Day 34 of the AMD Ryzen Skyesports League was dominated by Delhi Dragons, defeating Punjab Pinnacles with a margin of 3 – 0. This article will showcase the complete details of Day 34.

Moreover, Delhi Dragons had dominated the match and easily won with a score of 3 – 0 with proper dominated game-play.

Points table of the Skyesports League after Day 34 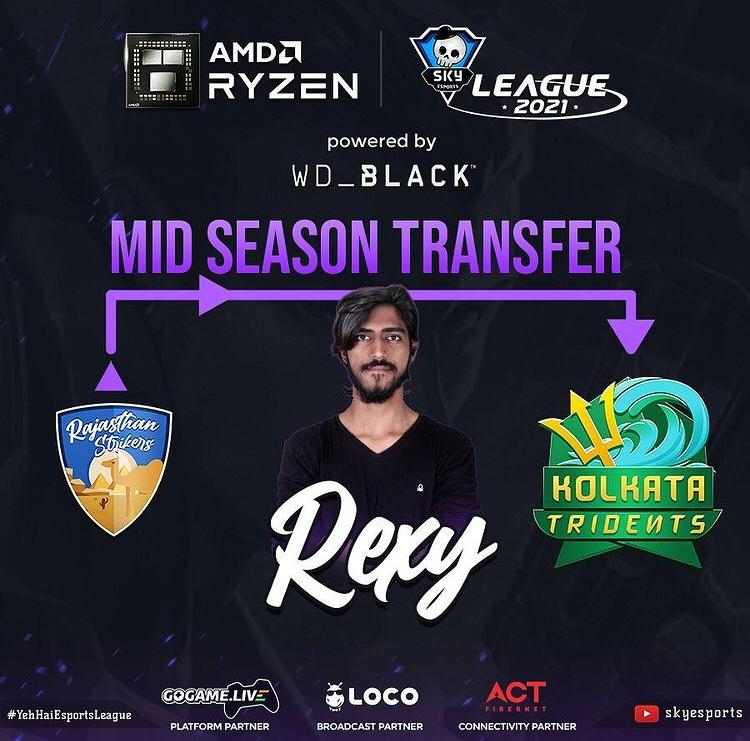 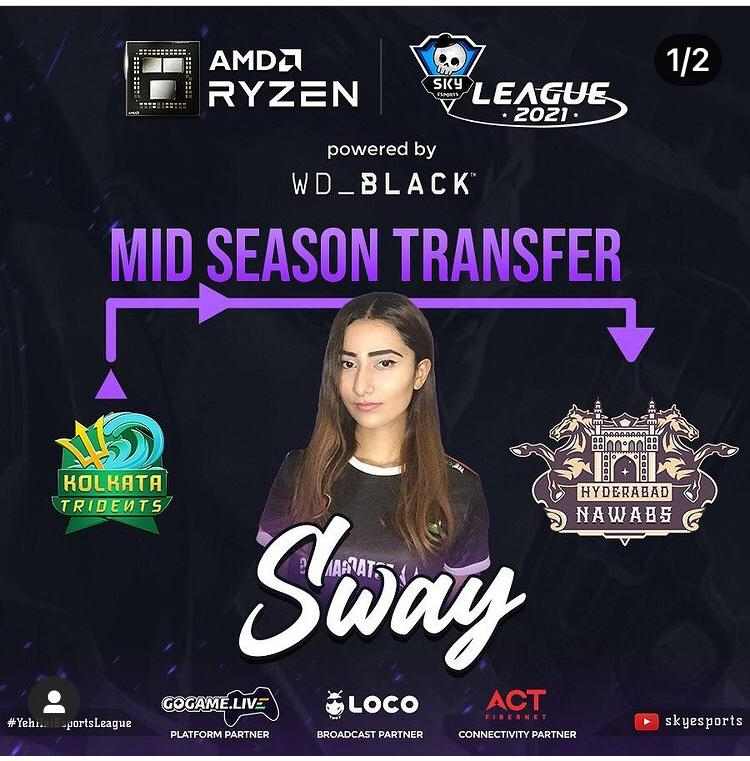 Also Read-Five Best Games on Android for May 2021