The Beast Boy Tournament comes as a great opportunity for the players. If you score some good points in the Cup then you can easily win Beast Boy along with Raven Spray. 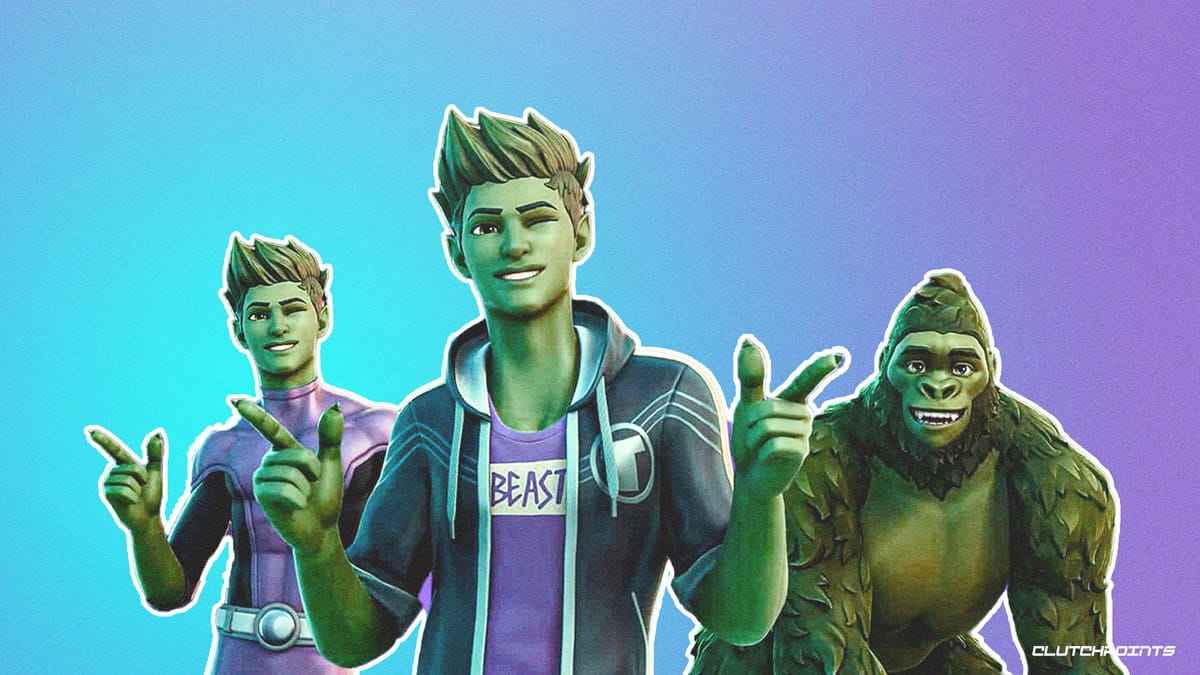 Apart from the Bundle players will also get Raven Spray. The tournament has begun on May 12, 2021. Also, players can participate only in duos in the Teen Titans Tournament. Another requirement is two-factor authentication of a minimum of 30 levels to take part in it.

Beast Boy is ready to accompany Raven in Fortnite on May 13, 2021. Raven is already present in the game. The combination of Beast Boy and Raven is something exciting that everybody wants to try. Players can obtain the Beast Boy Bundle by spending a heavy amount of v-bucks.

But if you are not the one who can spend much in-game currency. Then the Tournament comes as a great opportunity for such players. If you score some good points in the Cup then you can easily win Beast Boy along with Raven Spray.

Teen Titans Beast Boy Bundle is fully loaded with a lot of cosmetics. Beast Boy has two different outfits. One is his classic Teen Titan outfit and another is with a normal look of jeans and hoodie.

Apart from this, there is one Beast Bat pickaxe also. This pickaxe is nothing but a bat painted in green and purple shades. In addition to this, the Beast Boy Bundle also contains one Couch Titan Back Bling.

The most exciting part of this bundle is the emote. Under this emote Beast Boy can transform himself into a huge green-colored Gorilla. So, first, take part in the Beast Boy Tournament (Teen Titans Cup). Then just compete in the tournament with other participants. By doing so you will get Beast Boy Bundle and Raven Spray as a prize.

Chamber Nerf in Valorant Patch 5.03: A Big Blow to the Sentinel