The new Patch note 2.09 in Valorant is now out with new game modes and agent nerfs. 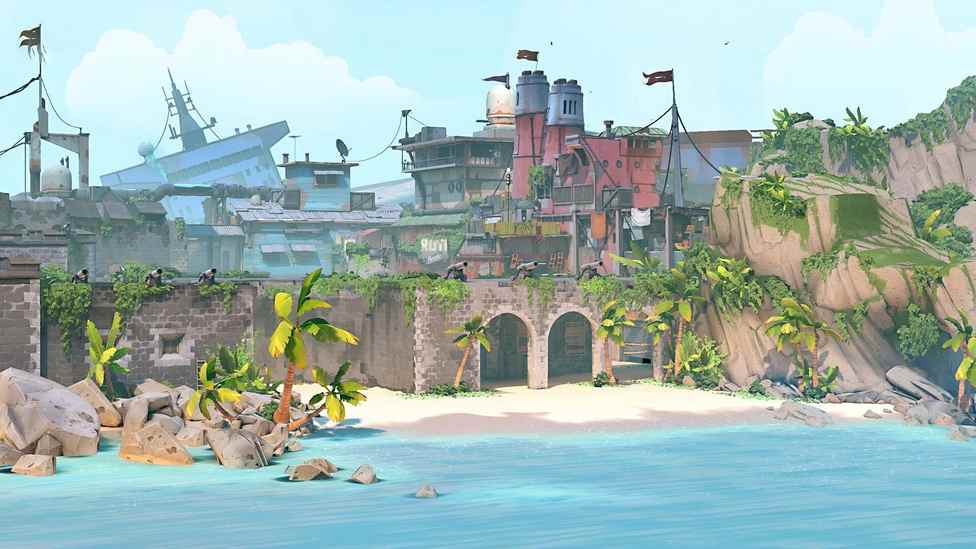 Riot Games has rolled out a new update just after two weeks of the launch of the new map and new Act. Valorant Patch 2.09 has focused on fixing bugs and maintaining a balance in the game.

Therefore, they have nerfed Viper which will be still effective while defending, and also worked up on small things that matter. Like, Omen can no longer drop the Spike or weapons while casting From the Shadows

Replication is a new game mode, in which all five players will be playing the same agent. The team will vote for the agent before the match and each player will use the determined agent for the best-of-nine spike mode.

The new mode is the highlight of the update. However, to deal with the huge number of flashes players will be given “flashguard” ability.

Replication will temporarily replace Escalation for two weeks. So, the players can enjoy the new mode for two weeks and have fun. The new mode will give the same XP as unrated.

What is New in Viper? 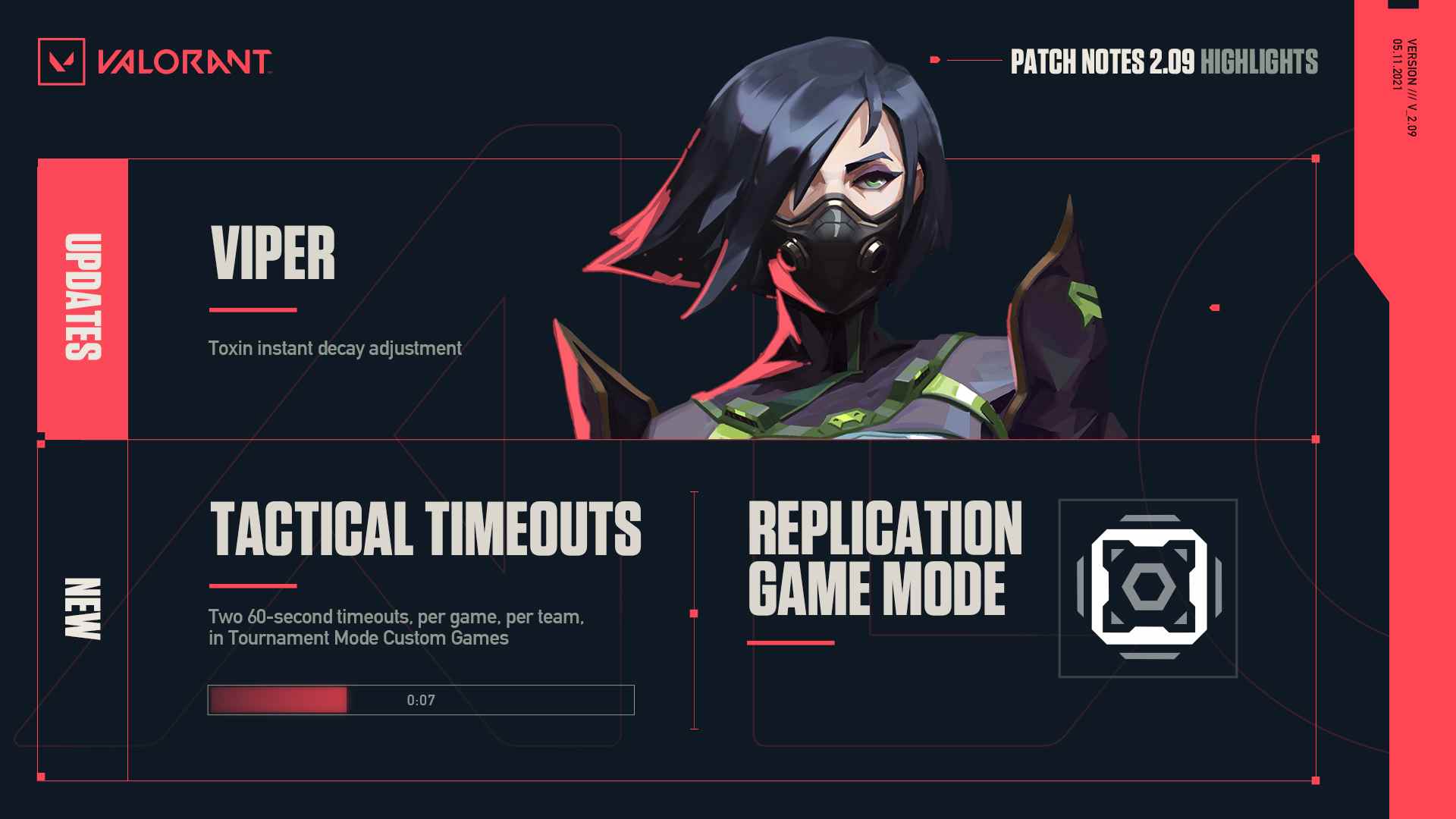 Viper was on a hotlist to get selected after the last update. Its toxic screen dealt damage of 50 when enemies walked through it. This gave the opponent a huge blow and was a very difficult choice to push through the screen.

Now the damage has reduced from 50 to 30 which is less than usual but Viper will be still effective to defend a site or planted spike.

The map came only two weeks earlier and is now ready to receive an update. However, the new map will take two weeks more to come into the competitive matches and currently will be played only to gain XP. The new update of the maps are

The new Valorant Patch 2.09 also fixes the bugs which were present in Competitive matches and in the Guns. The Patch can be found on the official website of Valorant.

ALSO READ: Top 5 Valorant Streamers in India to Watch for