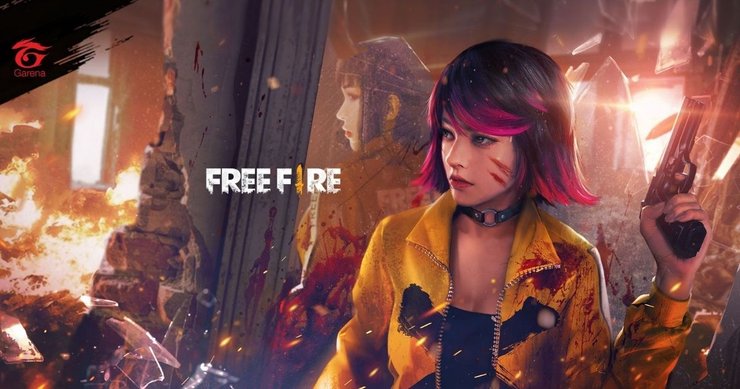 Below given are the top 5 best female Free Fire characters after the OB27 update. Read the full article to know more about it.

A124, one of the most aggressive characters in Free Fire, possesses an active ability called Thrill of Battle. This skill enables the character to convert 20 EP (Energy Points) into (Health Points) within 4 seconds. It has a cooldown of 10 seconds. Also, as the level increases, the ability gets to level up and, the cooldown time lessens.

Moco has a special ability called Hacker’s eye. With this ability, she can tag the rivals who are shot by players for 2 seconds. Also, she can share their location information with teammates as well. This skill gets enhanced as the level rises. Moreover, players will be able to mark the opponents for 5 seconds at max level.

Laura is a very popular character in Free Fire. She possesses a passive ability called Sharpshooter. At the base level, this skill helps her to increase the weapon accuracy by 10 she scoped in. Moreover, as the level increases, the weapon accuracy increases by 30 when scoped in. Also, this high accuracy has a major role in Free Fire. The reason is, the headshot will destroy the opponent much faster in the game.

Shani possesses unique skills called Gear Recycle. At the base level, it restores ten armour durability with every kill. Also, this ability gets enhanced with each level. Further, at max level, players can restore the durability of armour after every kill.

Steffie, an artist who loves painting, has a special active skill called Painted Refugee. This skill enables her to create graffiti around her and her teammates. Thus, this helps the allies to take less damage from rivals. Moreover, at the base level, she produces graffiti which lessens damage by 15%. Also, lessens bullet damage by 5% for 5 seconds. She has a cooldown of 45 seconds. Further, at max level, her ability enables her to decrease the explosive damage by 25% and bullet damage for 10 seconds.