How to Play PUBG KR Version on iOS With/Without Vpn ?

The following article will showcase information on How to Play PUBG KR play on iOS with/without Vpn.

Currently, after some leaks of PUBG Mobile India, players have started grinding for the game. While most iOS users are facing some issues playing PUBG KR on iOS with/without Vpn. Users are facing issues because of the PUBG ban in India, also users are not able to enjoy this battle royale game.

PUBG KR is the Korean version of the most famous battle royale ‘PUBG Mobile’ produced by the same developers. Also, PUBG Mobile was banned in India on September 2, 2020, with more than 118 Chinese apps.

Still, there is no official confirmation on unban of the game by the officials. The following article will showcase information on How to Play PUBG KR play on iOS with/without Vpn?

A Step-By-Step Guide on How to Play PUBG KR Without Vpn:

Step-1 Download PUBG KR from the trusted and legit option.

PS – ‘Trust DNS’ is a legit option, with full protection. Also, DNS Changer is not ‘VPN’ it just increases the speed of the connection between servers.

Step-4 Click on the red-colored button written ‘Disconnected’ on it, the screen will be refreshed and will be like this.

PS – Playing with ‘Vpn’ is against PUBG KR’s policies. Also, your account might be banned if reported by someone, play on your risk. However, it is the last and working method to play PUBG KR with Vpn but it is totally safe if VPN is used at the time of login only.

Step-1 Download PUBG KR from the trusted and legit option.

Step-3 Give permission for VPN access in your device

Step-4 Click on the following option and you will get easily connected to the Vpn server. 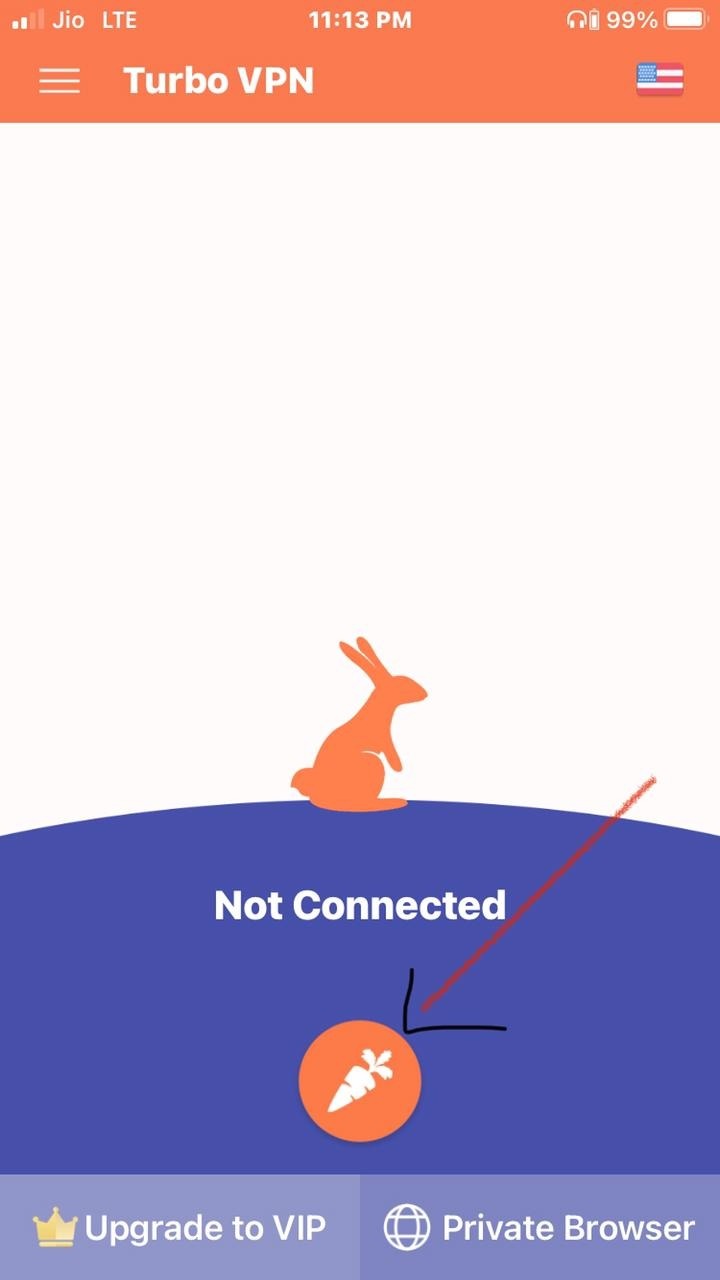 Step-5 Open PUBG KR, you will get easy access.

Step-6 Go and disconnect Vpn for the safety of your PUBG KR id.