Rocket league is expanding its successful parameters. Certainly, with the help of an improved physics system and graphics. In addition, the officials have introduced a single-player campaign.

Moreover, it comes with a considerable amount of customization options. Rocket League is a robust multiplayer game. In other words, it is geared with a next-generation action-sports experience.

The Arrival of Lamborghini Huracán STO in Rocket League: Everything You Need to Know

This Rocket League Lamborghini Bundle includes the exotic Huracán STO. Most importantly, with a unique Roaring V10 Engine Audio. Consequently, the bundle features two sets of Huracán STO Wheels (v1 & v2). On the other hand, it has Huracán STO Antennas.

Above all, Rocket League Trading celebrated the arrival of this speedster. Subsequently making the claim of the Lamborghini Player Banner, absolutely free at the beginning of April 21st.

To conclude, today is the last day to claim this interesting bundle. This sleek supercar is Italian automotive excellence. The uniqueness of racing heritage inspired the build of Huracán STO.

Therefore, you need to hurry and get the Lamborghini Huracán STO in Rocket League. In doing so, you will dominate your opponents in the Rocket League Arena. 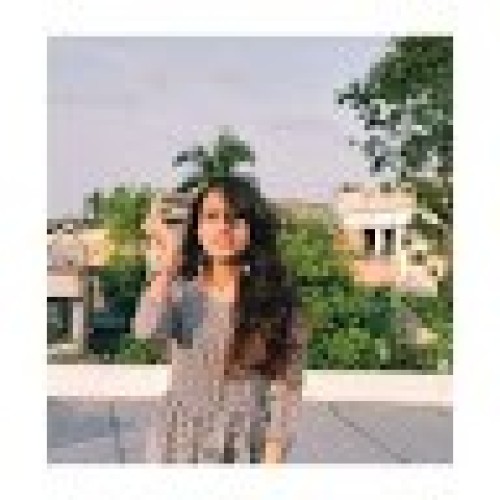 Ishani Dhar Chowdhury
With experience in both Content Writing and Gaming, she is a hard-working individual dedicated to bringing quality and quantity in her work.

Rocket League Patch 2.18: Everything You Need To Know

Crown Clash Fortnite Rewards, And How to Unlock All of Them!