Free Fire has recently announced to host a Free Fire City Open 2021 (FFCO) tournament where players can represent their cities on the National stage. The tournament will feature eight Indian teams. FFCO 2021 boasts a grand prize pool of ₹60 lakhs and the event will last for four months.

Free Fire has recently announced to host a Free Fire City Open 2021 (FFCO) tournament where players can represent their cities on the National stage. With the continuous growth of Free Fire eSports in India, Free Fire is organizing many tournaments. Here players can showcase their talent and also get grand prizes for the same.

Hence, the recently announced  Free Fire City Open (FFCO) tournament has also joined the list and is approaching with new rewards. The tournament will feature eight Indian teams. FFCO 2021 boasts a grand prize pool of ₹60 lakhs and the event will last for four months.

The developers have already disclosed the eligibility criteria and registration timeline for the tournament. Now, Free Fire has revealed the top eight participating cities based on fan votes for their preferred region. 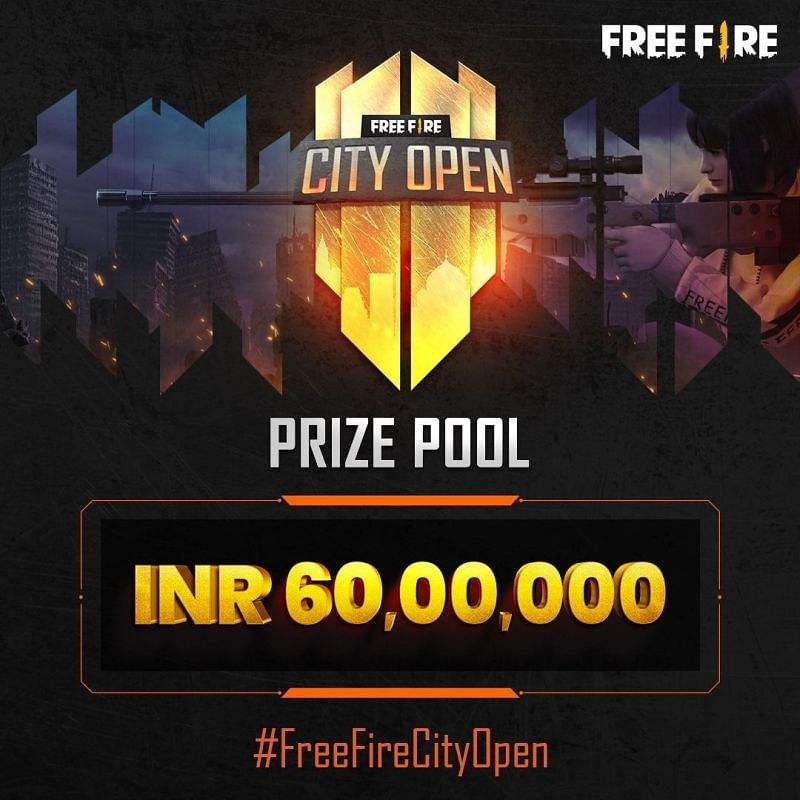 The above cities will represent their states also. Further, the teams that were unable to make it to the top eight cities will not become part of the Wildcard Finals in the tournament. For Wildcard Finals, teams will be selected from the rest of India.  From these 13 teams, only 2 will qualify for the National Finals.

Earlier, the developers have disclosed the registration would begin from April 26th and will last till April 29th Also, the online qualifier will kick off on April 30th from 4:00 p.m. to 9:00 p.m. IST.

Free Fire has also become one of the most downloaded mobile games in 2020 across both iOS and Google Play stores. The game has seen rapid growth in India in the past few years.