The comeback of COD: Mobile World Championship 2021 has recently been announced and is scheduled to be held from the 3rd of June 2021, with more than a $2 Million prize pool in collaboration with Sony. 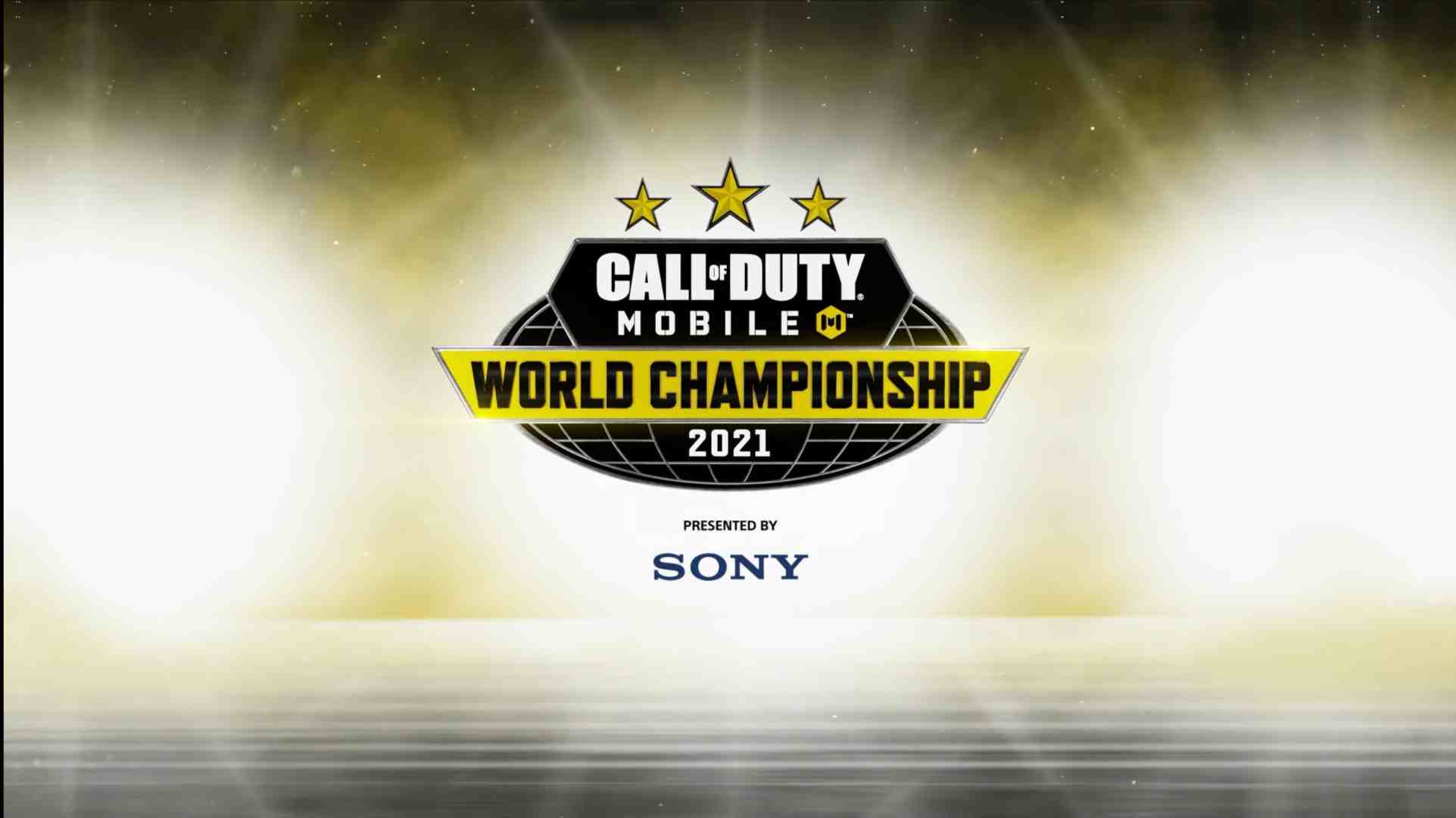 Nevertheless, the officials have also announced the COD: Mobile World Championship for 2021 through their socials.

Here are the Details Regarding the COD: Mobile World Championship 2021

“We are thrilled to announce the return of Call Of Duty: Mobile World Championship Presented by Sony and starting June 3rd!”

Previously, The Call Of Duty: Mobile World Championship 2020 concluded a massive prize pool worth $1 Million, presented by Sony. The regional qualifiers and playoffs manage to be online.

However, the Call Of Duty: Mobile World Championship Finals 2020 had canceled. The arrangements were left disrupted due to the pandemic. The officials managed to distribute the prize pool of $750,000 amongst the competing teams after the cancellation.

The Call Of Duty: World Championship is back with full throttle!