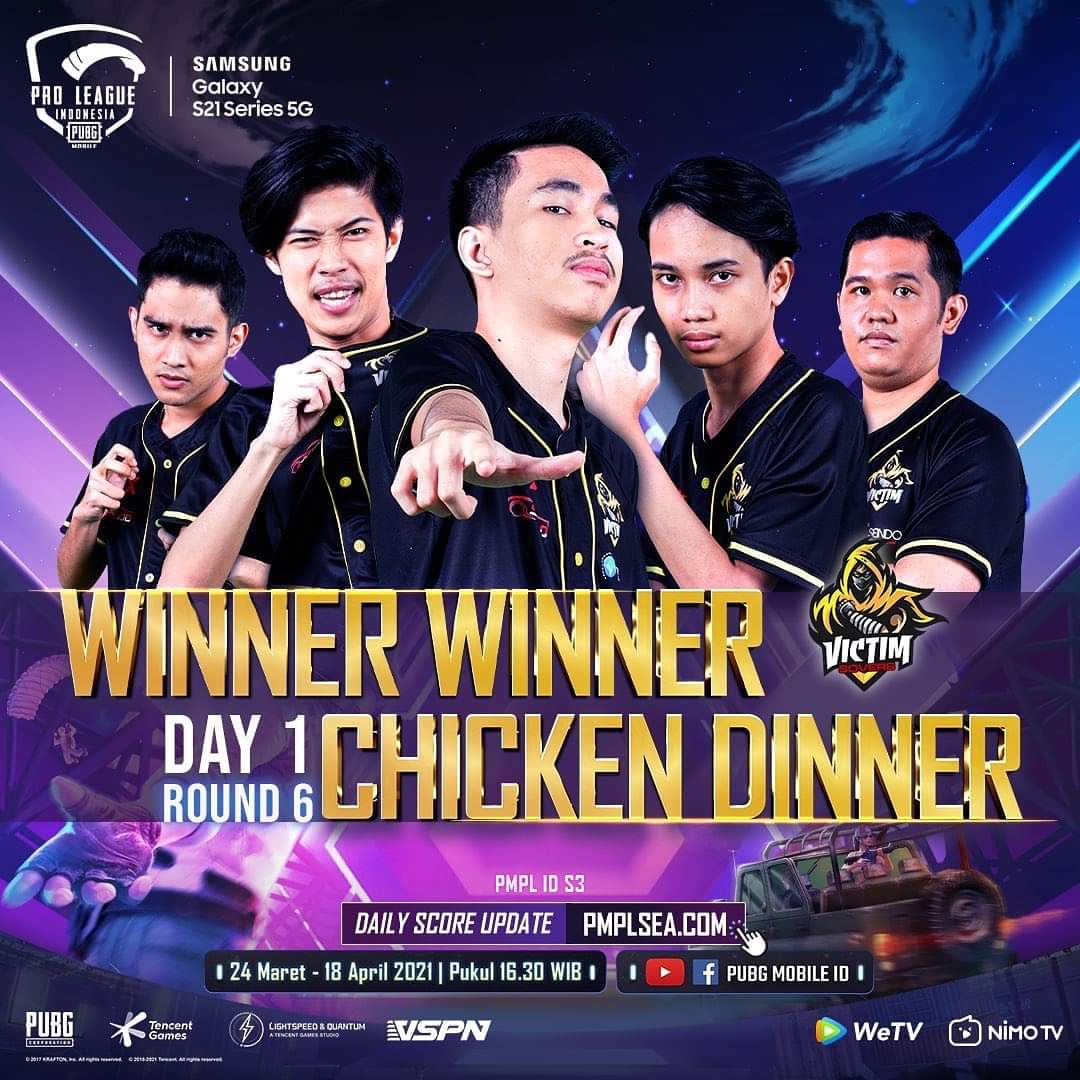 Here are the overall standings of PMPL Indonesia Season 3