How to Get a Free Rename Card in PUBG Mobile?- Updated 2021 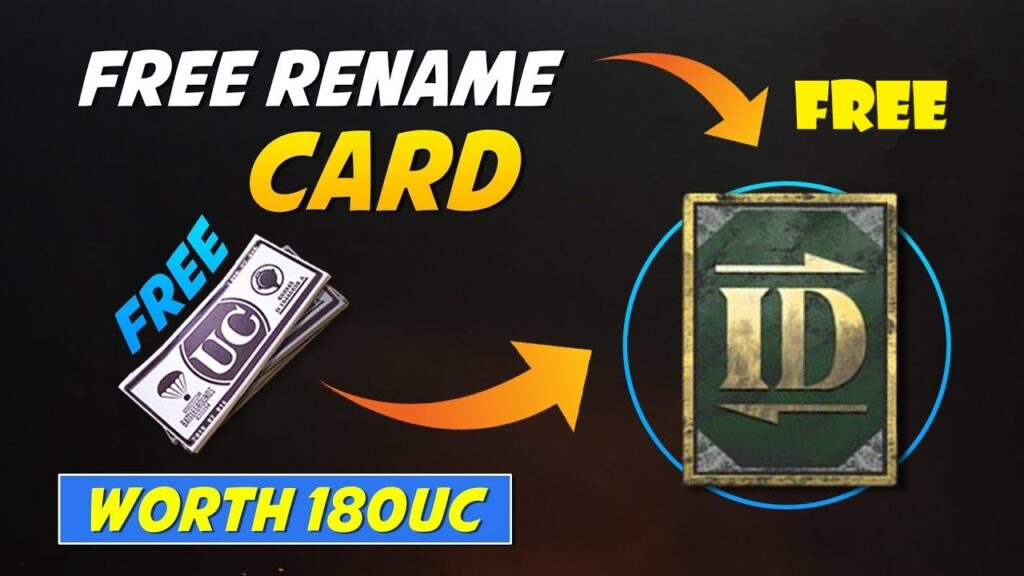 In PUBG Mobile to get a free rename card is now possible without spending any money. If you want to change your in-game name, but don’t have any UC/money, don’t worry. We have a trick which is from PUBG itself so that everyone can get a free Rename card.

PUBG Mobile is having tremendous progress and receiving a good amount of response from the audience.

Players can get a free rename card by completing the specified missions list into the brand new event- Let’s Hoop: Shooting Contest

In PUBG Mobile, players can change their name if they have a rename card in their inventory. They often make changes in their name to look more fabulous.

However, players find it difficult to obtain a rename card without purchasing UC and spending their money.

PUBG Mobile: Trick to Get a Free Rename Card in PUBG Mobile?

In this event, there will be various challenges or missions that the players need to complete daily. The players will receive basketball as a reward for every mission they complete in the Let’s Hoop: Shooting contest.

The players will redeem some rewards for the basketball collected in the classic mode by completing the specific missions. A rename card is also available to redeem among the other redemptions in the Let’s Hoop: Shooting contest.

The players who need a rename card and can not purchase it can redeem the rename card from this event just by completing missions.

The players need to collect only 35 basketballs by completing the missions to redeem a rename card for free.

There will be a total of six basketballs available to collect by completing the missions daily. After collecting 35 basketballs, the players can redeem the rename card for free from the Let’s Hoop: Shooting Rewards.

The Let’s Hoop: Shooting event is life from the 2nd of April, i.e., today, and will last till the 12th of April.

So, make sure to redeem your rename card from the current event before the event goes offline.