Nikita vs Chrono Free Fire: Who is Better in Factory Challenge

In this article, we will compare two characters, Nikita and Chrono to know who is better for Factory Challenge.

Nikita vs Chrono Free Fire: Characters are one of the major aspects of Free Fire which makes it unique from other royale battles. However, they play a crucial role in influencing the gameplay. With their special skills, they help players to defeat opponents on the battleground. Therefore, choosing a character that matches their tactical approach is very important.

Factory challenge is a very popular challenge. In this challenge, players land on the roof of a factory and fight against each other. Here players can only use their fists and melee weapons during the battle. In this article, we will compare two characters, Nikita and Chrono to know who is better for Factory Challenge.

Abilities of Nikita and Chrono 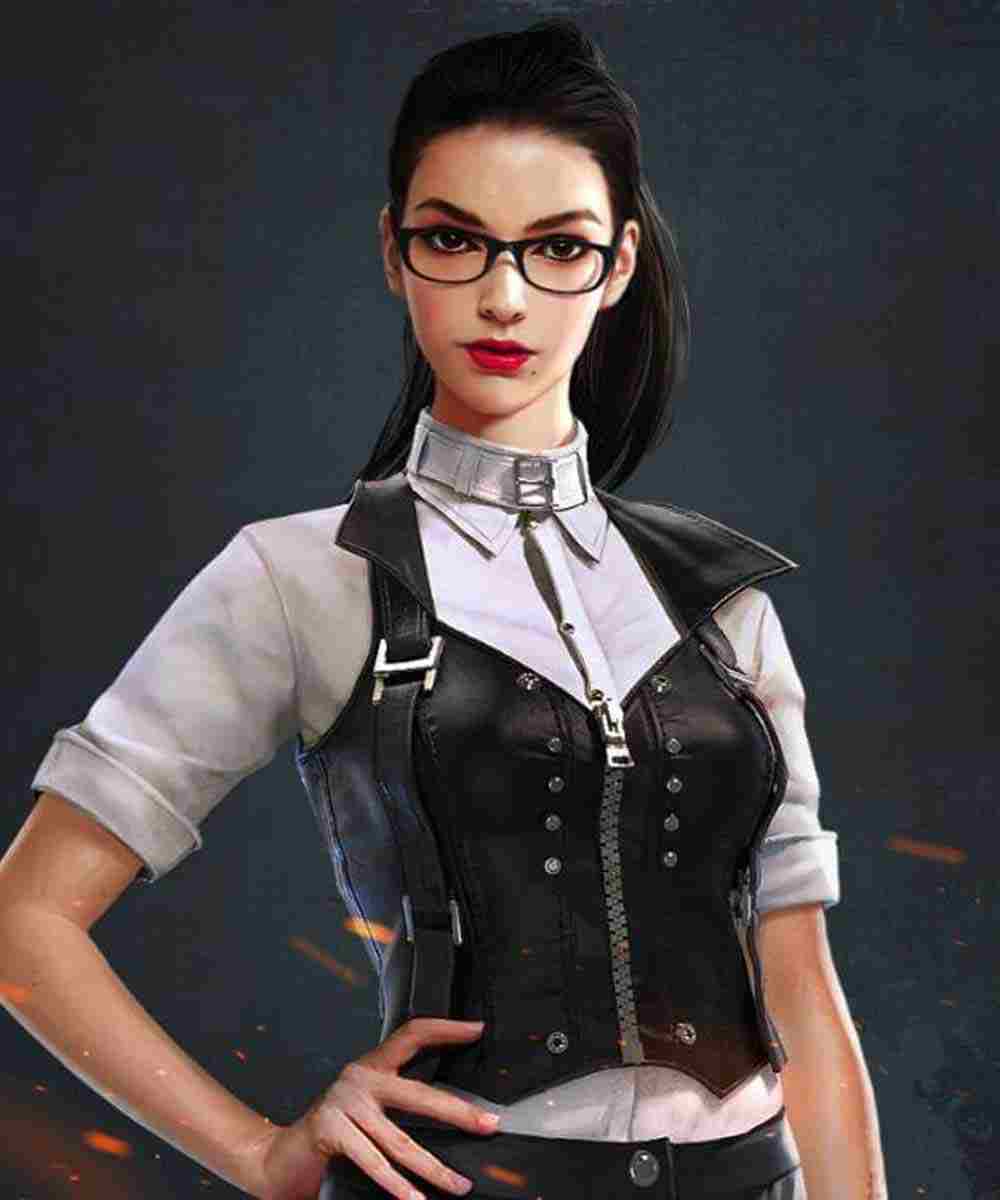 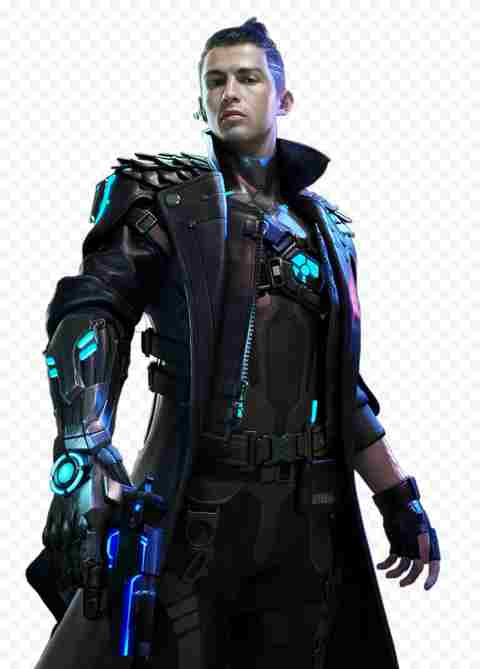 Chrono has an active ability called “Time-Turner”. This ability generates a force field around the character that blocks up to 600 points of damage from rivals. However, what’s exciting about Chrono is that he can fire at rivals even being inside the force field.

Conclusion: Who is the best Nikita or Chrono?

Chrono is a better choice for the Factory challenge in Free Fire. As we already know that in Factory Challenge, players can only use their fists and melee weapons. Moreover, it does not require any firearms which makes Nikita’s ability obsolete who can reload submachine guns faster.

Whereas, Chrono provides increased movement speed and defensive shield as well which are very useful in Factory Challenge.