Villager Esports is India’s one of the most prominent organizations that often organizes tournaments and tie-ups for the welfare of the Indian eSports ecosystem.

Moreover, it had started back in 2019 intending to provide unique opportunities to the deserving players to reach a highly engaged audience. Villager Esports is renowned as one of India’s best assembling organizations, and they have already achieved many events. 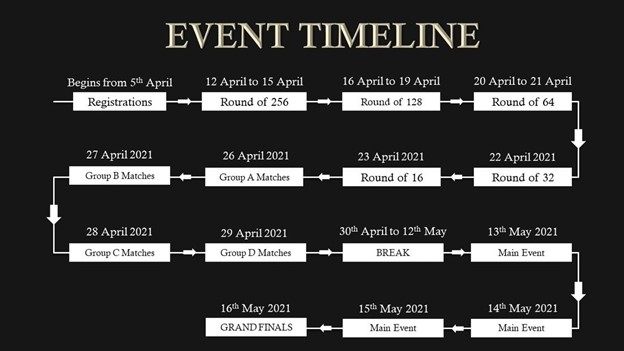 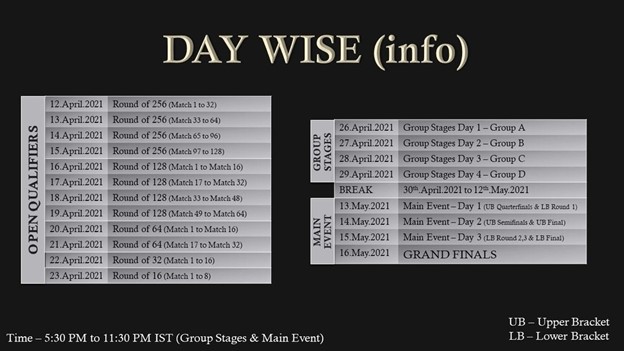 Details about the Villager Esports Announcement

Therefore, the registration for the Monster Energy Valorant Championship has already started, players can register themselves from Villager Esports official website or link by clicking here –

A total of 256 teams can register in this Championship concluding the open qualifiers. The further process of the team’s qualification will be in the following manner-

As a result, there will be 16 teams in the group stages, and these 16 teams will get divided into four groups. Total eight teams concluding the top two teams from each group will qualify for the main event.

Roadmap of the Valorant Championship powered by Monster Energy

So, the top 8 qualified teams from open qualifiers and eight invited teams will divide into four groups.

Thus, the top 2 teams from each group will qualify for the main event.

All matches will be best of 1.

Roadmap of the main event of the Valorant Championship

Before registering your team or competing in the combat, players must read the Villager Esports Valorant Championship rulebook from Villager Esport’s official website or by clicking here.