Abhiyuday Mishra, aka Skylord, is a well-known Indian gamer, streamer, and content creator of free fire. Presently, he has around 992k subscribers on his YouTube channel.

Abhiyuday Mishra, aka Skylord, is a well-known Indian gamer, streamer, and content creator of free fire. Presently, he has around 992k subscribers on his YouTube channel. Also, the streamer has gained 49k subscribers in the past 30 days by creating a lot of engaging videos. Let’s take a look at Skylord’s Free Fire ID, stats, K/D ratio, and more.

Talking of his solo matches, the streamer has played over 658 solo matches. He has remained unbeaten on 122 occasions, corresponding to a win percentage of 18.54%. Skylord is upholding a K/D ratio of 4.15 with 2223 frags. 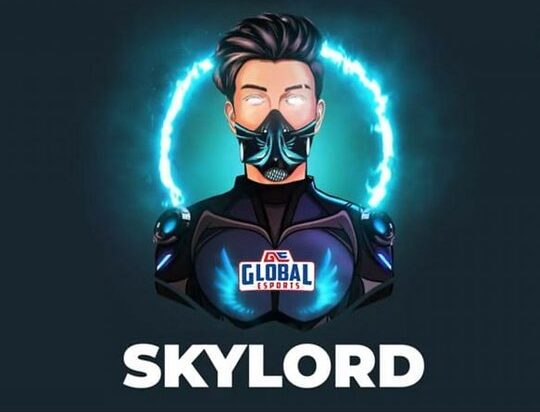 In the current ranked matches, the content creator has appeared in 44 squad matches. He has come out on top in 13 matches with a win percentage of 29.54%. By upholding a K/D ratio of 2.87, he had killed 89 opponents.

YouTube has notched one elimination by playing a single duo match.

Skylord started his YouTube in July 2020. Currently, he is having a total of 111 videos and over 64.80 million views on them. His YouTube channel is at 3464th position on the basis of the number of subscribers.

Also Read- Chrono And Caroline Free Fire: Who Is Better In Factory Challenge?