In this article, we will compare the abilities of Free Fire's recent pet addition, Dreki with Spirit Fox to know who is better for aggressive players.

Free Fire has several unique features like pets, characters, weapon skin, cosmetics which make it stand out from other games. Pets, Dreki, and Spirit Fox Free Fire is one of the most remarkable aspects of Free Fire. They assist players on the battlefield with their special skills.

With their unusual skills, they also help players in getting the Booyah!. In this article, we will compare the abilities of Free Fire’s recent pet addition, Dreki with Spirit Fox to know who is better for aggressive players.

Abilities of Dreki and Spirit Fox in Free Fire 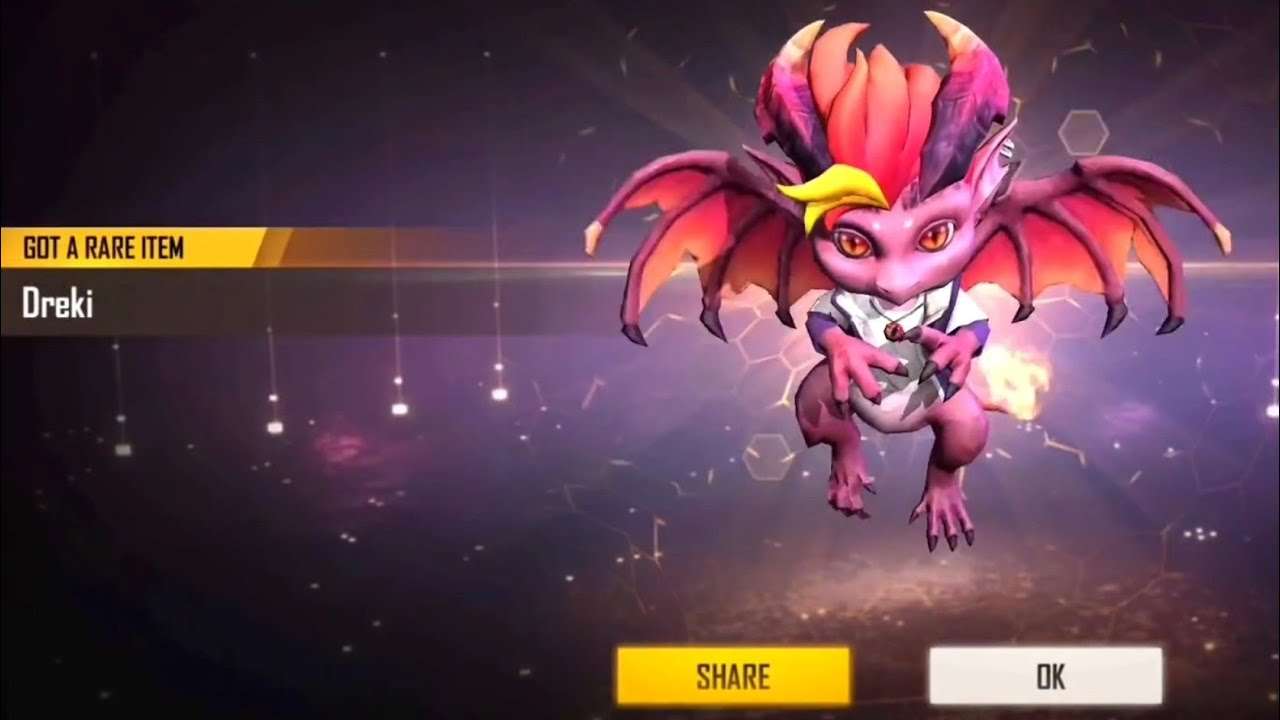 Dreki has a unique ability called “Dragon Glare”. At the initial level, this skill helps players in discovering the enemies using medkits within a 10m radius. However, this skill can persist only for 3 seconds.

Dreki’s ability further increases at level 3. At this level, it can now identify the opponents using medkits with a radius of 30m. This ability lasts for 5 seconds. 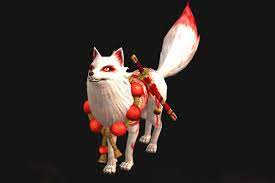 Spirit Fox has a unique skill called “Well Fed”. When players use a health pack, it restores an extra 4 HP at the initial level. Later, it can restore an additional 10HP when enhanced to pet level 7 and skill level 3 when the player uses a medical pack.

Verdict- who is a better pet for aggressive players?

Spirit Fox’s abilities make it more advantageous to passive players. Hence, it is better for aggressive players to use Dreki pet in Free Fire.

Also read – Stereo Blaster Bundle in FreeFire: How to Get It