The European esports org Fnatic announces today the departure of the PUBG Mobile roster including the coach. They also clearly mentioned that they are not shutting down the Indian operations as rumors were spreading. 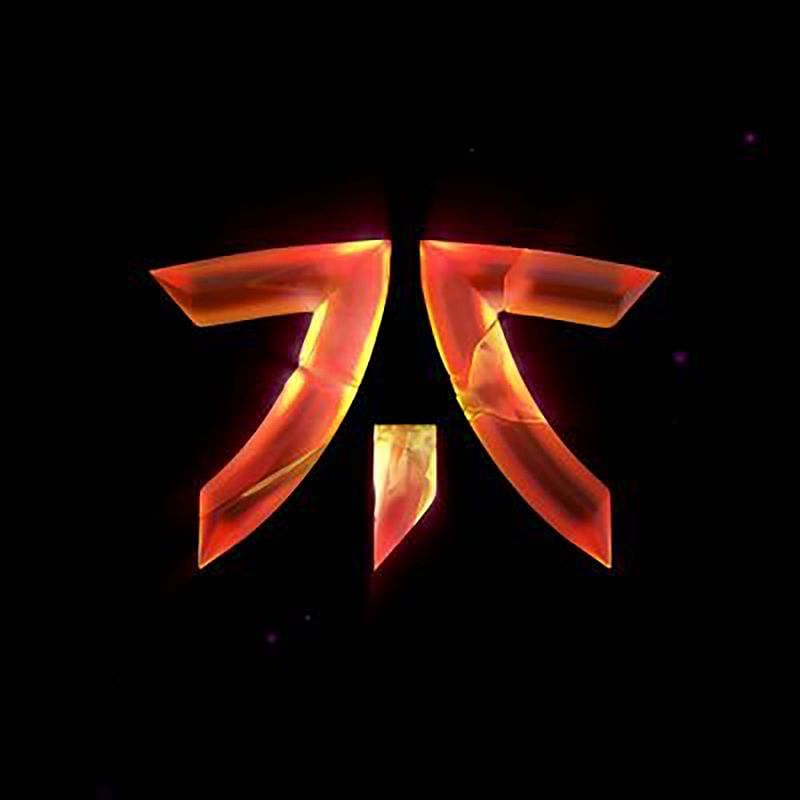 The European esports organization Fnatic announces today the departure of the PUBG Mobile roster including the coach. They also clearly mentioned that they are not shutting down the Indian operations as rumors were spreading. This article provides complete details about Fnatic released the PUBG Mobile roster.

“First of all I’d like to thank everyone who has supported Fnatic India team while competing in PUBGM . The last month’s since the ban has been a strange time but I believe we have done everything we could.

PUBGM India remains one of the most exciting projects I’ve ever worked on. The fans, the tournaments, and the players. What the team accomplished in PMAS , PEC and eventually the consistency we saw before the game was banned is to this day amazing .

Right now we have to pause some aspects of this project in order to prepare for a potential game launch . I can’t wait to see us fight for Bootcamp on Sanhok again!” 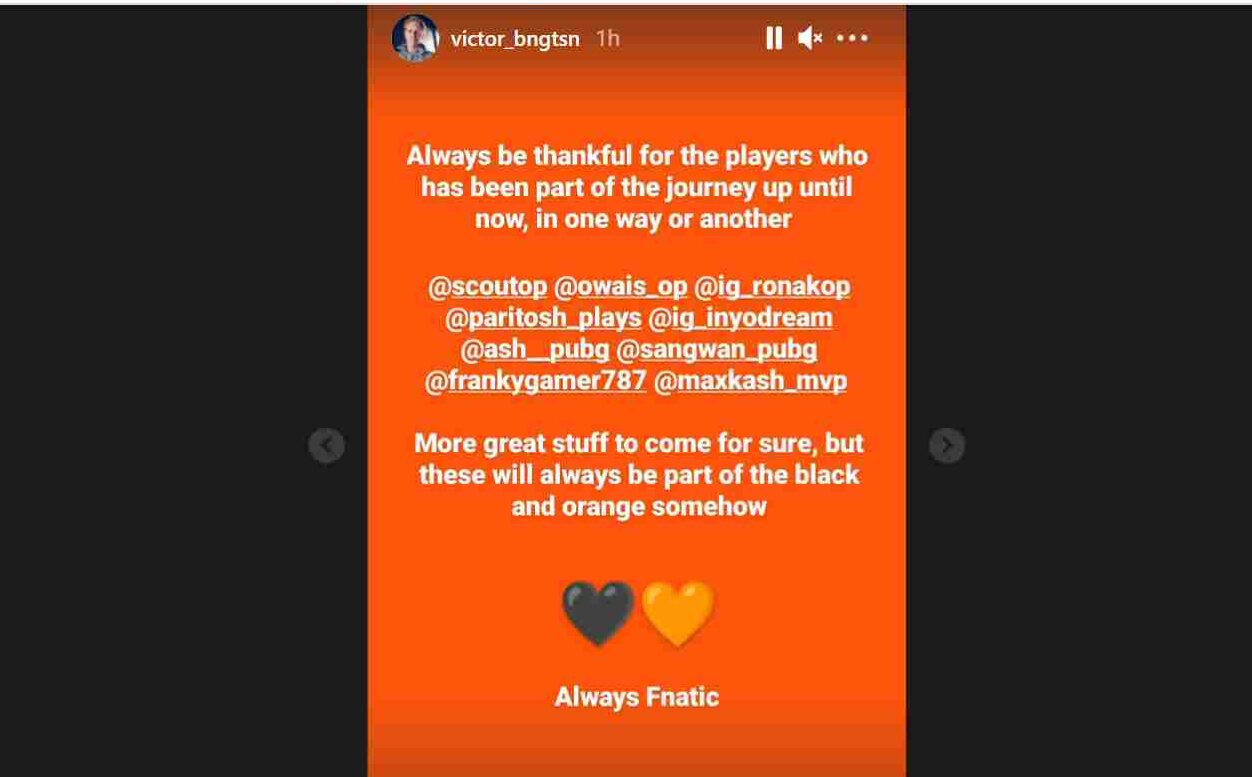 “To all Fnatic fans, Today we have allowed our PUBG Mobile players and coach to look for opportunities to play elsewhere. This does not mean we are shutting down our operations in India as some reports have suggested. Far from it, we are actively looking for ways to expand our presence in India through new partnerships and new titles.

While PUBG Mobile’s ban in India has been an unexpected bump in the road, we’re not going anywhere. Fnatic India is a huge part of our future, either through the return of PUBG Mobile or in another title. Thank you for the patience, love, and support you’ve shown us. #ALWAYSFNATIC “

On October 18th, 2019 European esports organization entered PUBG Mobile by signing the roster of Xspark – Ronak, Owais, Sc0utOP, Paritosh, and InYourDream. They had won some famous titles such as PUBG Mobile All-Stars and competed at major tournaments.

Let’s take a look at achievements –

Also Read – Fnatic to Part Away From India Very Soon, Here’s Why