Here is the list of the top 5 battle royale and multiplayer games made in India. 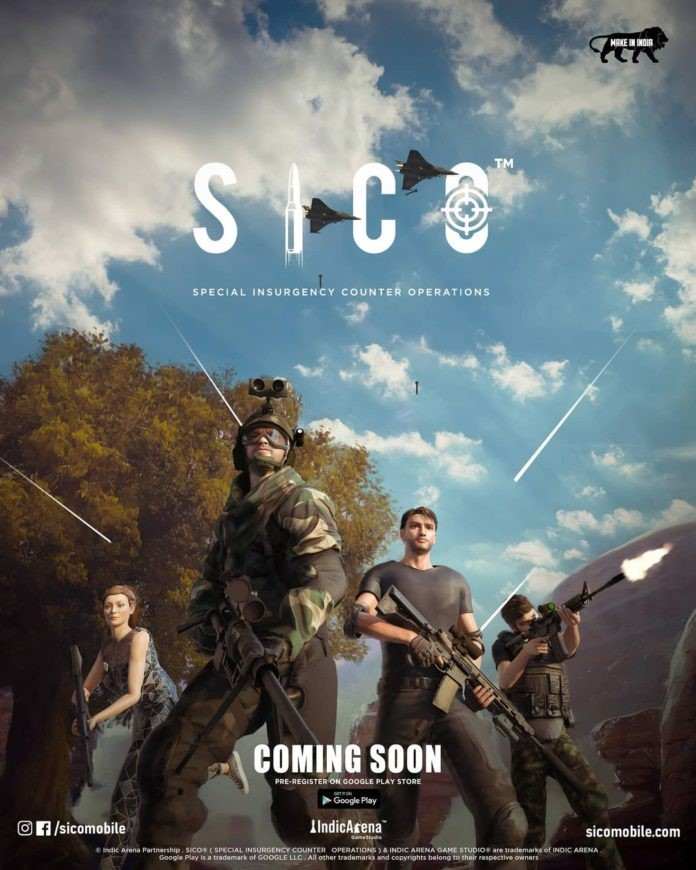 Revolving the PUBG Mobile ban in India, many battle royal fans were left upset and were looking for an alternative to PUBG Mobile. Due to the overwhelming growth and craze over gaming in India, Indian developers are showing interest in the gaming sectors of India. And launching their games to excel in India’s gaming ecosystem while supporting the Made In India initiative as well.

Fearless and United Guards (FAUG) is a Multiplayer is a solo campaign mode game developed by a famous company, nCORE Games and produced by a popular Bollywood actor – Akshay  Kumar. FAUG was the first most hyped-up game in India created by Indian developers despite the PUBG Mobile ban.

This game launched with only a solo campaign mode or can be said as a story mode describing the struggle and challenges of Galwaan Valley. However, multiplayer modes like Team Deathmatch mode and Free for All mode is yet to be launched.

Maskgun is a multiplayer FPS based game involving unique characters in the game. Moreover, along with three game modes and nine various maps that add to the game’s challenges and thrills. Players can also enjoy this game with their friends. Moreover, the graphics quality is too moderate, and it is easily compatible with all end devices.

Scarfall is one of the best Indian FPS games that can be played online and even offline. This game gives an entirely realistic and strategic battle royal experience, including tons of weapons, scorestreaks and other tactical pieces of equipment. Furthermore, this game consists of a classic battle royal mode that includes everything one needs in a battle royale. Additionally, it also features a team deathmatch mode that can be played online or offline with intense 4v4 or a duo mode. ScarFall features (TPP) third-person perspective or (FPP) first-person perspective with full of challenges.

SICO – developed by a famous Indian developer – Indic Arena & has just been announced last week by the officials.  However, this game is yet to be launched on the play store. Although, the official trailer teases that the game will be loaded with tons of weapons, scorestreaks, and tactical equipment pieces. Additionally, this game is themed on Indian culture and ethics, and the in-game maps named Parvata, Mandapa, and Vanam adds the thrills of the game. It will be an FPS based game concluding a 100 lobby classic mode and a Team Deathmatch mode.

ROGUE HEIST is a crew based 6v6 multiplayer online game where you and your crew is engaged in a battle with an opponent crew to steal high-value packages from an ambushed convoy. At the end of the match, the team which extracts the most numbers packages wins the game.

Furthermore, in each match of 6v6, you get to choose your crew, select your role as Sniper/Spotter or Assault, fight the enemy team and extract as many packages as possible. Moreover, you will earn XP, Heist Ratings and your share of the package based on your match performance.

Read More: FAUG Vs. SICO: Which is Better in all terms?