Players Unknown’s Battlegrounds, aka PUBG Mobile, will soon be hosting Season 18 with unique and intriguing Royal Pass Rewards and Tier Rewards. Season 17 is all set to end within some days. PUBG Mobile Season 18 will welcome the departure of PUBG Season 17.

Season 18 will come as a kind of celebration regarding the third anniversary of PUBG. The season 18 theme is Music and Lightning. All the outfits and skins have vibrant designs related to light and music.

Season 18 will hit the grounds on either March 19 or March 20. Season 17 will end on March 17, and Season 18 will get active after one day along with Royal Pass and Tier rewards.

According to leaks, there will be many new Royal Pass Rewards in PUBG Season 18. In this season we will get some legendary outfits at 100 RP. Also, many more new things are added in this season which make it the best season till now. Below we will share all the items of Royal pass and tier rewards which you will get in Season 18 of PUBG Mobile.

There are two new outfits in Season 18 of PUBG. All the outfits and other items of Season 18 are multicolor.

The first outfit has yellow and black detailing. It is available at level 1 of Season 18.

There are two outfits, Neon Lady Set and Neon Lord, set on level 1. They have green, purple, and grey colors. They look fantastic, and players are eager to try them.

The frame has many colors like blue, purple, etc. There is one star at the corner of the frame to match the music theme.

There is a grenade as well. It is similar to the previous ones with few changes. 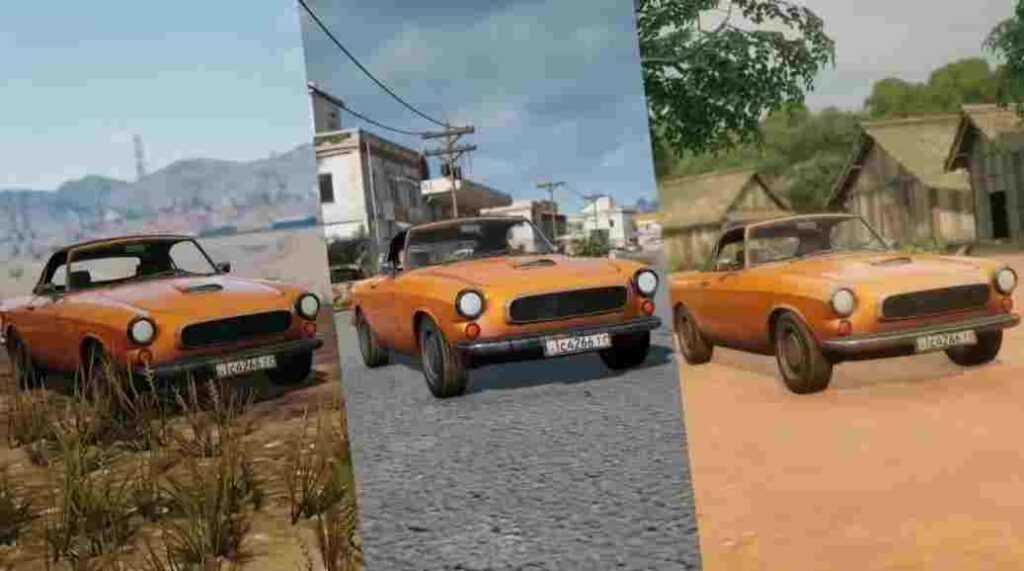 There are cars also in Season 18 of PUBG. They look pretty with a mixture of orange and yellow colors. There is Fluorescent Jesterette Motorcycle also.

It is available at 50 RP. Its look is quite official with a fantastic design. It has a blue and black design.

Players can attain this outfit by achieving Cross Gold Rank on Season 18. This outfit looks fantastic.

There is a mask along with Golden Disco Outfit. It will act as a shield to your eyes during the battle. It has a beautiful design and also music spikes on it.

Get DP-28 skin in Diamond Tier

DP-28 skin is also there in Season 18 of PUBG. You can get the DP-28 skin with Diamond Rank. So, try to achieve Diamond Rank to get your hands on this new skin.

Players can get Rank Protection Card by achieving Crown Rank. It will help you to protect your rank when you get killed early in the game.

There is also a parachute with pink and green detailing on it. You can get the Parachute Skin upon achieving Ace Rank. 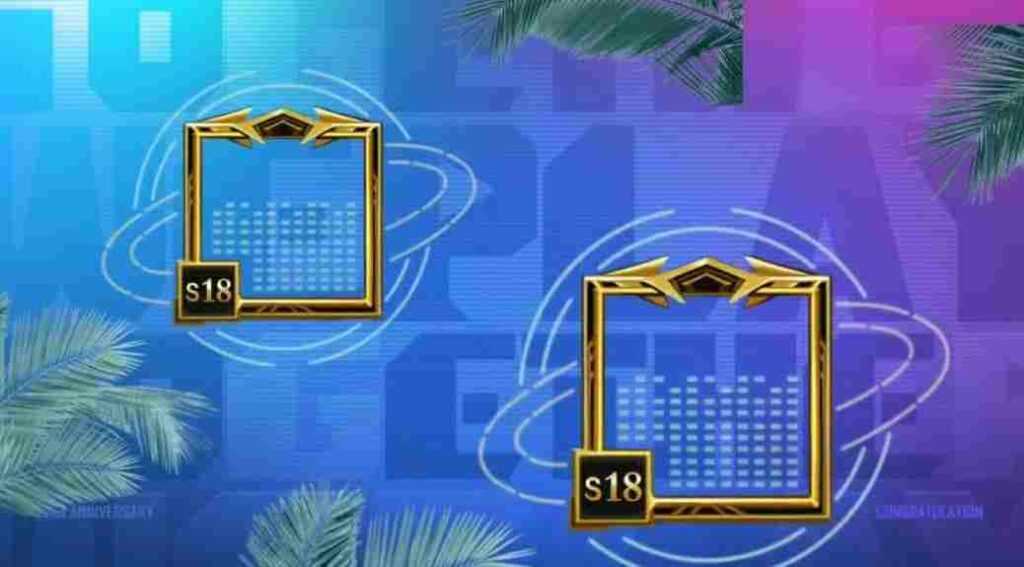 Conqueror Frame is of golden color. Payers have to achieve Conqueror Rank to get Conqueror frame for themselves. Conqueror tag in PUBG Mobile is the highest tier and rank which shows you are in best of 500 players all over the world. To achive this tag you need best game skills and most important thing i.e., patience.