Today Bigetron Esports announced their entry into the VALORANT scene. They introduced the BTR ASTRO roster which will represent them in upcoming tournaments.

VALORANT is a tactical shooter FPS game developed and published by Riot Games. Five players needed to join a match in VALORANT as it is a multiplayer game. Players need to choose their Agents who have their own set of skills and abilities.

Bigetron Esports is an Indonesian Esports organization that was founded on 28 March 2017. It has won over 150 national championships and a world championship. In addition, Bigetron Esports currently have multiple game rosters. Therefore, Bigetron is undoubtedly one of the leading organizations in Southeast Asia. They have rosters in PUBG Mobile, Mobile Legends Bang Bang, Free Fire, and VALORANT too after this announcement.

Let’s take a look at the Roster of BTR ASTRO:- 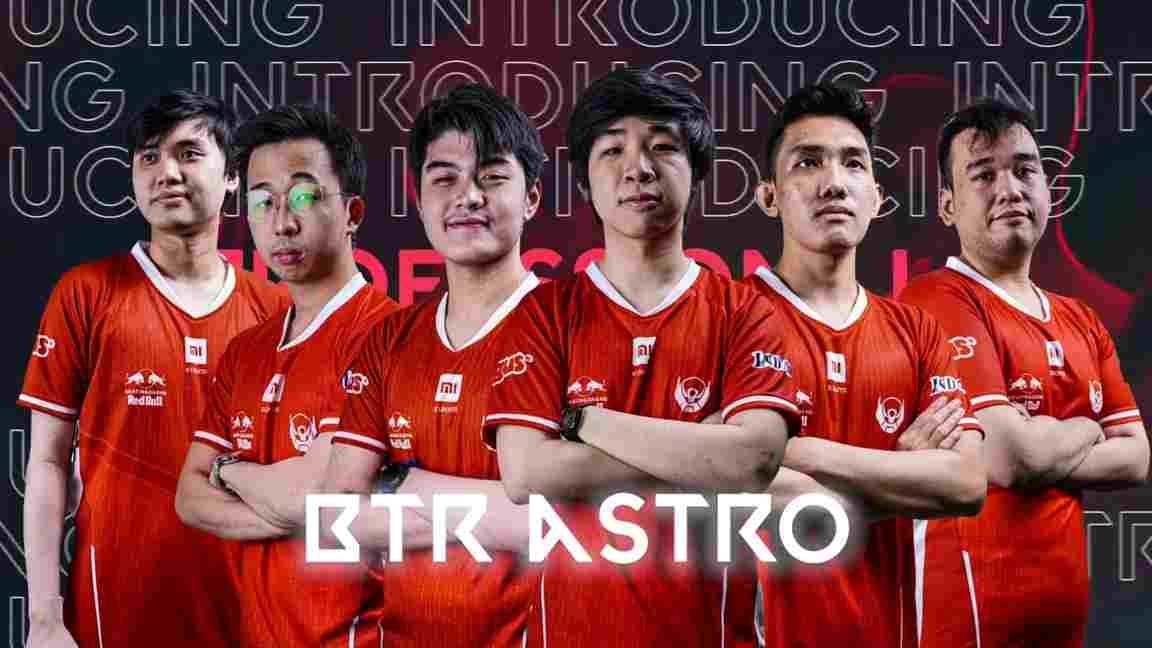 Therefore, it will be interesting to see this roster in upcoming tournaments. As Riot Games is hosting VALORANT Champions Tour this year. There will be a large number of open qualifiers will take place across the globe. Currently, Challenger Cup is going on for multiple regions with multiple stages.

Only Top Teams will continue further where they will participate in Masters Cups. Top teams of Masters Cup will move to the main event of VALORANT Champions Tour. Some big Indonesian tournaments are right around the corner and we might see Bigetron Astro in action very soon.  Above all, top teams from all over the world will battle for the crown.