Simar "PSY" Sethi announced the roster is disbanded now and released by XTZ Esports. He also confirmed that the current roster will not continue further.

Simar “PSY” Sethi announced the departure of his VALORANT team from XTZ Esports. He addressed that the roster is disbanded now and released by XTZ Esports. He also confirmed that the current roster will not continue further. All players decided to disband the roster and search for new opportunities on their own.

” XTZ Esports disbanded the VALORANT roster and all 5 members of the team also decided not to stick with the same roster. XTZ Esports will release a proper announcement soon. The reason behind this departure is, the things we discussed with the organization before joining them, that didn’t happen due to some reasons. I am not blaming XTZ Esports for that because there is a lot of problems with things. We are not getting our Bootcamp any many things and at last, they released us.” 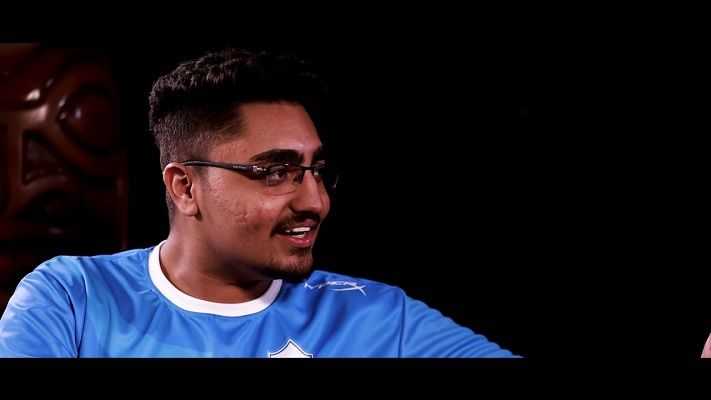 He also talked about the recent performance of the team where he said,

” We are very good friends but we will not be stuck with the same roster. But as we can see, the team’s performance is going down day by day. We are winning against all teams except Global Esports and Team Mahi. We had won many matches against Global Esports but recently we were losing again and again against them. Recently We lost our matches against Reckoning Esports and Enigma Gaming. So at last, we all decided to continue to  our separate ways.”

The former roster are:-

Let’s take a look at the Achievements of the VALORANT roster:-

XTZ Esports has not announced yet the departure of Roster. It is scheduled to be released soon.