Call of Duty Mobile India Pro Cup featured a massive prize pool, where a total of 20 teams participated in the event. Team Mayhem wins ₹10,00,000 INR as the prizemoney.

Team Mayhem Crowned as the champion of the Call of Duty Mobile India Pro Cup. They defeated S8UL Esports in the best of 5 grand finals. Team Mayhem also wins ₹10,00,000 INR as the prizemoney.

Call of Duty Mobile India Cup Pro featured a massive prize pool of ₹25,00,000 INR where a total of 20 teams participated in the event. The top 16 teams of the Open Cup joined the tournament with 4 invited teams. Those 20 teams have played Round Robin League where only the top 6 teams moved to the Playoffs of Call of Duty Mobile India Cup Pro. Team Mayhem, S8ul Esports, Force1 Esports, GodLike, Heroes Official, and Forty Club E-sports proceeded to Playoffs. All matches have played in a best-of-five format.

Let’s take a look at the list of the teams and their position with the prizemoney they won:- 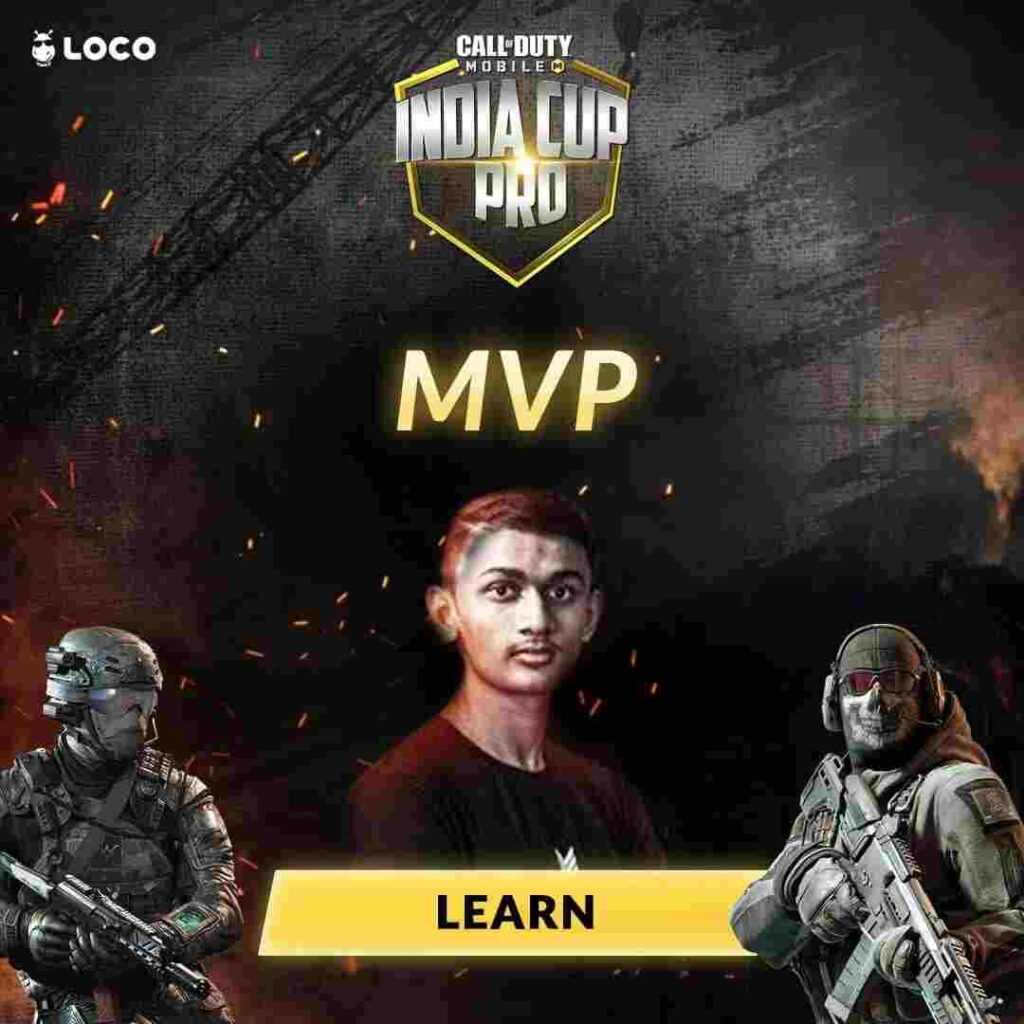