Recently Activision, Developer of Call of Duty games released a test version of Call of Duty: Mobile for the public. This test build has been made for testing the new updates of the game.

The map includes cargo crates which provide cover to players. Shipment 2019 is one of the smallest maps which is built for close-range combat.  Moreover, players can now enjoy the 5v5 modes in this map.

COD Mobile: All you Need to Know About Oasis Map 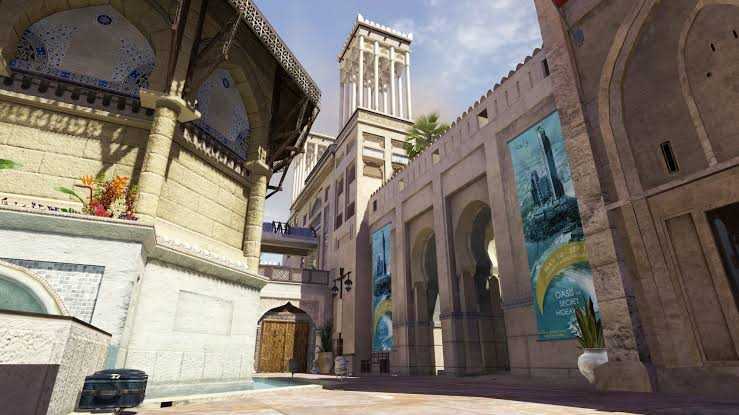 Oasis map is inspired by Modern Warfare 3 which was recently added to the public test build of Call of Duty Mobile. As it is currently available for testing, it seems Oasis map will be released soon in the global version of Call of Duty: Mobile.