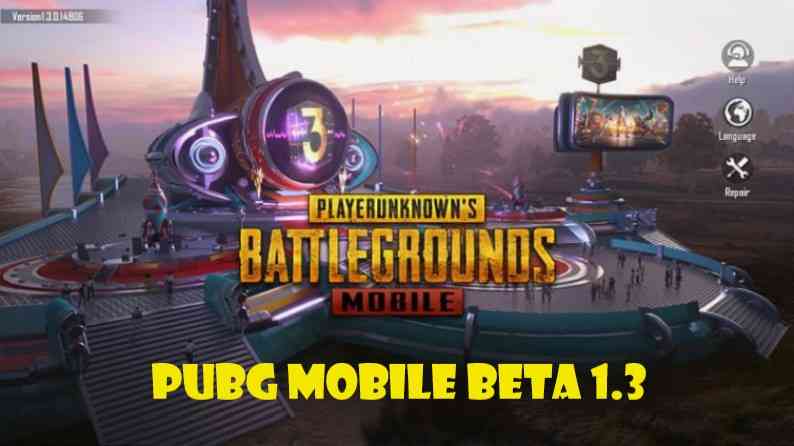 PUBG Mobile is one of the most popular battle royale game, the basic reason for this is that they keep on bringing new updates from time to time. They recently released the PUBG Mobile 1.3 Beta update for testing.

There are many leaks suggesting that there will be a new map, Karakin. Which was released on the PC version of the game last year. Finally, it’s here with the PUBG Mobile 1.3 Beta update to be tested out first. So, developers will release a stable version after bug fixes. 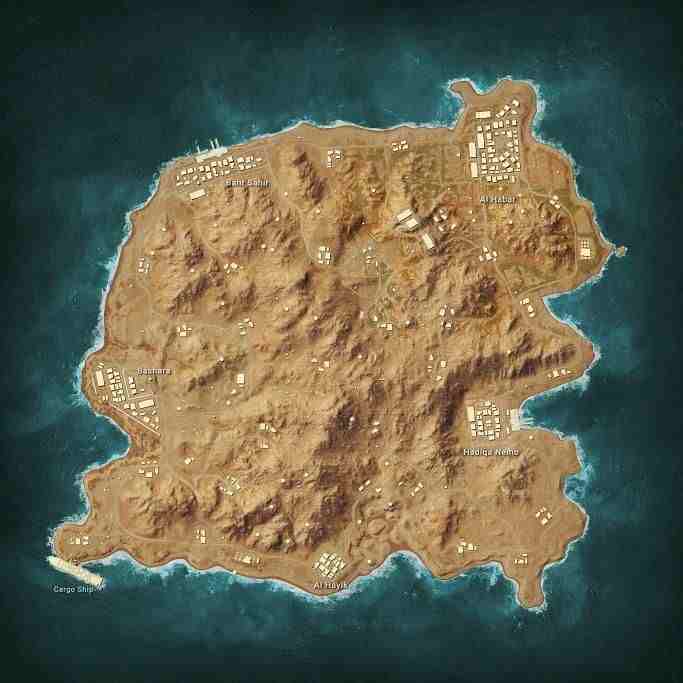 Karakin Map is based on an island, the area of the map is similar to Livik because it is just 2×2 km long. There is a limit of 64 players in a match. As the game is currently available in the beta version. It is clear that Karakin would be added soon in the PUBG Mobile game.

In the Karakin Map, there is a new zone demolition zone where it will be marked as two types of zone “Black or Purple Zone.” This new zone can demolish every building that falls in that zone.

After the Demolition zone appears on the map, every player has to move out of that area to survive from buildings’ destruction. The demolition zone will push players to take a fight and leave the area as soon as possible.

In the Karakin Map, players can shoot enemies through the damaged walls, promoting indoor fights between the teams. A new type of throwable comes with this update known as the Sticky bomb you can plant on the roof or walls. The sticky bomb can be used for destroying objects. After you used it, players will find loot or take cover by transforming the structure into rubble.

With the 1.3 beta update, two weapons got introduced where; the first one is Mosin Nagant Sniper Rifle, which is similar to Kar98. It can be found in Vikendi and Erangel maps. The second weapon is exclusively designed for the Karakin, which is a rocket launcher called Panzerfaust.

With this update, PUBG Mobile is introducing the first aerial vehicle, “Motor Glider.” This is a two-seater vehicle that consumes a lot of fuel. Motor Glider will be available in the Miramar and Erangel for now, where you need a runway to take off.

Read More: How to Buy UC in PUBG Mobile after the Ban?