Currently, in-game matches of PUBG Mobile Club Open 2021: Spring Split are going on which will take place till 7th February 2021.

Professional teams who performed well and secured a decent spot in the last PUBG Mobile Pro League, getting the invites for this season. Same as PMPL Season 2 where the top 8 teams of league stage from last PMPL got the invite, this season Organizers have the same set of rules for invites. 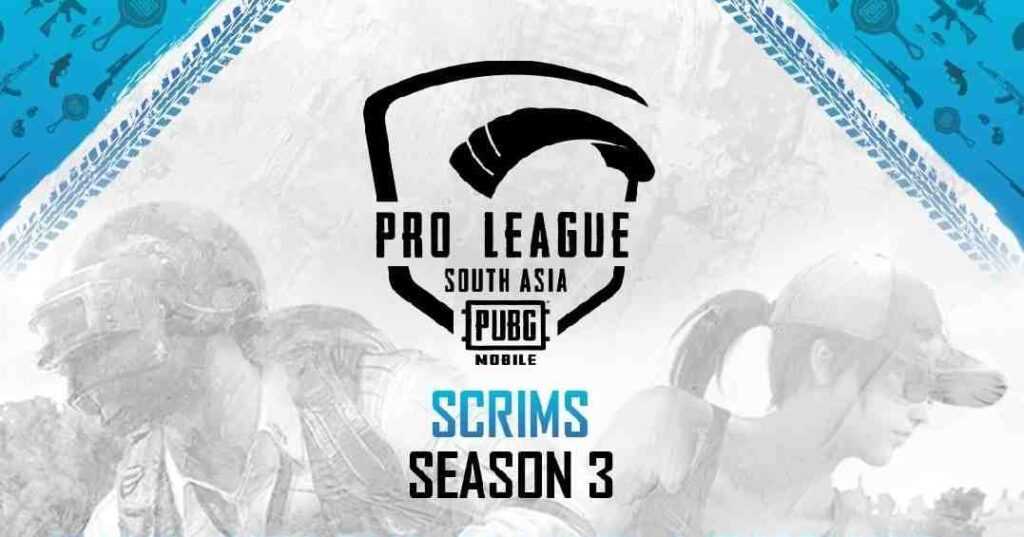 There is also one surprise addition that comes in the light where ZEUS ESPORTS from Wildcard Region got a direct invite for the PMPL South Asia Season 3. ZEUS ESPORTS has shown an amazing performance in the Fall season where they were the winners of PMCO FALL 2020: Wildcard and PMGC Wildcard qualifiers where they played matches against with top teams of PMPL TPE Season 2. ZEUS ESPORTS has secured 3rd Place at PUBG Mobile Global Championship Season 0: Finals.

It will be interesting to see one of the best teams in the world battling with South Asian teams in PMPL South Asia Season 3.