Description of the game on PlayStore reads as: “High up on the peaks at India’s northern border, an elite fighting group projects the national pride and sovereignty. It is a daunting task, for the most courageous. The fearless and United Guards. Join a special unit of FAUG commandos on patrol in dangerous border territory. Come face to face with the Indian enemies as you engage with hostile invaders on Indian soil”.

If we compare FAUG with PUBG then FAUG is an action type of game whereas PUBG is a battle royale game. FAUG is based on a real-life incident that happened in Galwan Valley and PUBG is wholly based on imagination and fiction. FAUG developer is an Indian  Company. FAUG is available to play from January 26, 2021, onwards. You can pre-register yourself for the game via PlayStore. 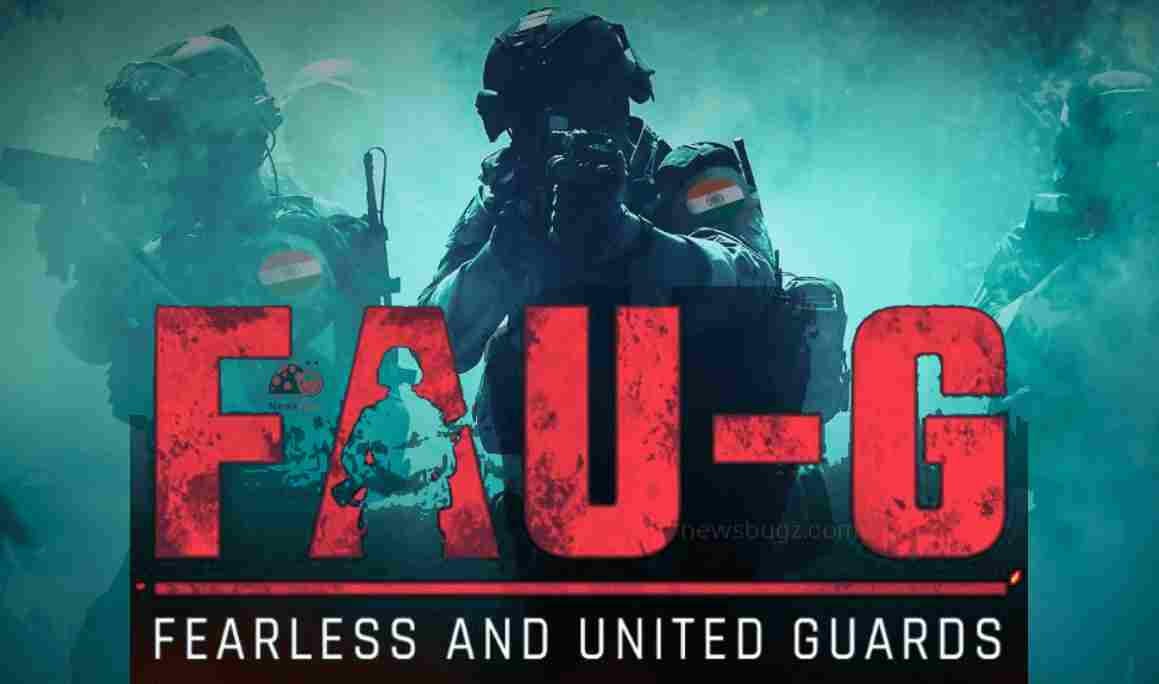 FAUG does not possess a multiplayer mode but you can download it from app stores or through APK file from the official website which will soon be active. Follow the below-given guide to download the game:

Step 1: Open the PlayStore on your device.

Step 2: Now search FAUG by typing the name in the search bar.

Step 4: Now you will be on the Play Store page and click on the install button.

FAUG is another option for PUBG players after its ban in India by the government. Bollywood celebrity Akshay Kumar’s Facebook reads as:

“Supporting PM @narendramodi’s AtmaNirbhar movement, proud to present an action game, Fearless And United-Guards FAU-G. Besides entertainment, players will also learn about the sacrifices of our soldiers. 20% of the net revenue generated will be donated to @BharatKeVeer Trust #FAUG.”

Although the game is not available for Apple users, the company is preparing to soon release the game for iOS users as well. FAUG Lite will also be soon released for budget-friendly mobiles.