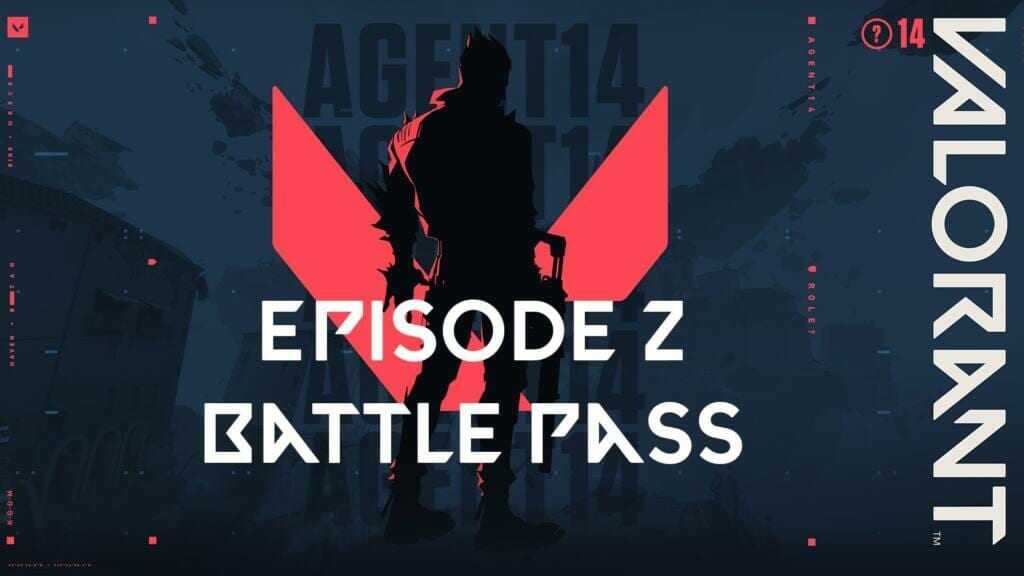 The much-awaited Valorant Episode 2 Battle Pass of the competitive shooter Valorant game is about to release within a week. The leaks about new skins and rewards are already made available by Russian YouTuber. Valorant Episode 1 has been a great hit, and the fans are eagerly waiting for the upcoming new Season.

Due to the players’ curiosity, the leakers are trying very hard to give every possible information from the different sources available at present. A few days back, a lot of data has been leaked related to Agent 14. Again the leaker has hit the jackpot by revealing all the tiers, rewards, skins of the new battle pass.

A few days back, the same Russian YouTuber has also leaked information about the new agent ‘Yoru’ with all the possible abilities. All the information leaked is wholly predicted based on the images and videos provided. The video shows the Russian language items, so their names may vary in the English version of the game.

According to some information, the game might release on January 12, 2021, and to be more precise, it will release in the second week of January. The new battle pass will help the players collect a brand new range of sprays, skins, and other cosmetic items. It also provides 130 Radianite Points as a constituent of the season.

Psalm Valorant Player: Rank, Settings, All About Him – Read More

NOTE: There is no information from the officials about the leak, so we are not sure about the leaks’ authentication. We will update you with the English Battle Pass, too, once it gets released.