PUBG Mobile gain lots of popularity in the past few years. But after the game was banned in India by the Ministry of Electronics and Information Technology, people started finding other top 5 PUBG Mobile Alternatives in India. If you are a PUBG player and need to find some alternative for the game, go through this article.

In PUBG Mobile players drop on the island, grab the loot, and fight against each other. Various games seem to run with a similar format as PUBG Mobile. This article provides the top five PUBG Mobile alternative games of equal intensity and the same concept as PUBG Mobile.

Call Of Duty is the game that is closest to PUBG Mobile in terms of gameplay. The game has a multiplayer mode in which you can battle in a 5v5 team match and various maps, which gives the same battleground as PUBG Mobile. The size of the game is about 2 GB.

Free Fire is quite similar to PUBG Mobile. The game concept is the same, fifty players drop on the island; as soon as they get on the battleground, they start finding the weapons and fighting against each other.

The game’s time duration is ten minutes; as time passes, the battleground starts to shrink. The last person or team remaining wins the game. The graphics of the game are most realistic, and controls are relatively straightforward. The size of the game is 250 MB.

The game is currently providing competition to PUBG Mobile. This game is so huge that it requires a lot of storage space in the device. The size of the game is about 8 GB. The game is like hunger games. Various modes are available in the game. The game works more or less like a survival and construction game.

This game is entirely a copycat of PUBG Mobile, and the developers are working day by day to make the gameplay more fascinating and exciting for the players. The graphics of the game is decent and easy to use controls. The matchmaking time is significantly less, which means many players are online most of the time. Different modes are available in Rules of Survival. The size of the game is 1.8GB.

A hundred players are spread across a large map in the game, unarmed, compelled to scavenge for the weapons randomly placed through the area. The game has lots of the same weapons and controls as PUBG Mobile, even the pan from PUBG Mobile. Over twenty minutes, the playable area contracts, forcing players to come in a small circle a fight to the death. 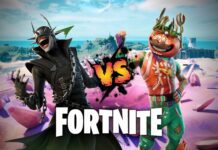 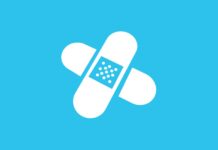 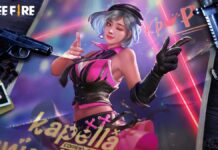