Some players, referring to the valorant latest update, noted the issue refers to an Ascent chart bench. The Korean discovery says “Kench on the bench,” presumably referring to Legends League champion Tahm Kench, has also been discovered by other clubs. All of this links up as players know that the bank has the face of Tahm Kench.

Read: India Gets its Own Server for Valorant – BREAKING!

This time, players were requested to decode it. Although the majority of players responded instantly “no,” a smart Valorant player had the hidden about valorant latest update tweet decoded.

Another Turkish phrase said ‘there’s another.’ Russian also said ‘guns.’ With the tweet ‘3A’ it also seemed possible, these were signs of a rapid, approaching third act. The Turkish phrase was a ‘taking a coats.’ Arabic translated ‘bring a coat.’

Another player said that “Dan the Penguin” was added by Riot Games in the last update. This may be another example of something associated with the winter or cold.

Valorant Latest Update: In episode 1 Act 3, does a new map or new agent comes to Valorant? 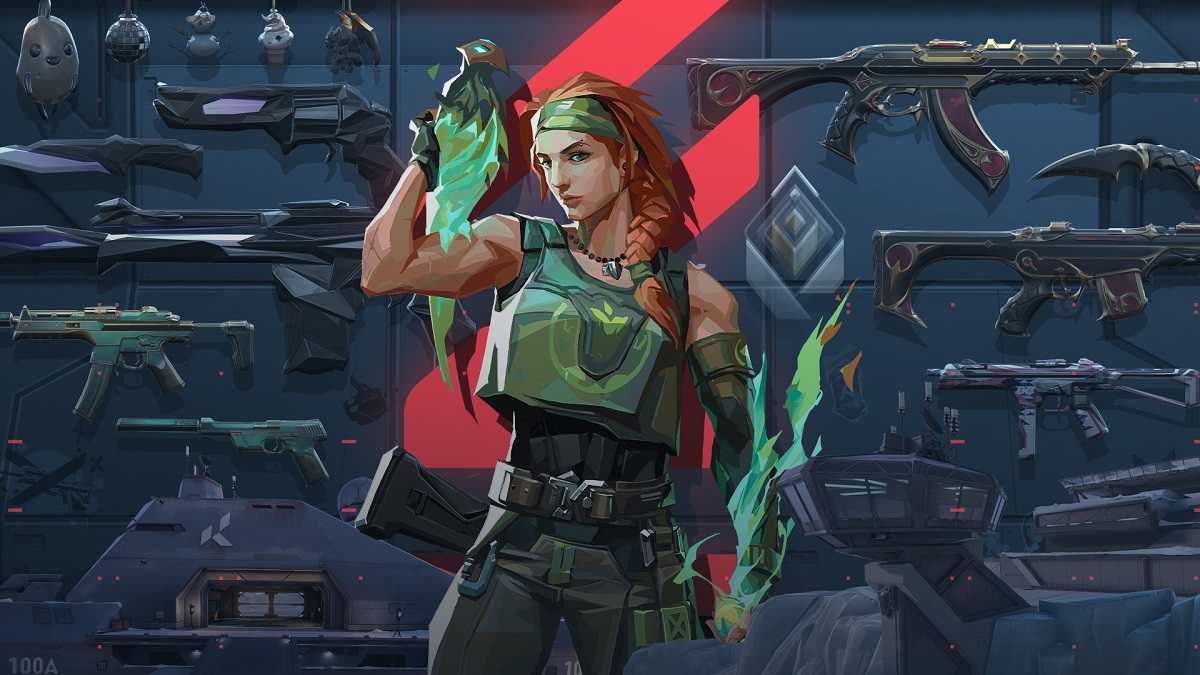 Players are now left wondering whether the cold reference means an ice-related agent or a winter map Following the final patch notes for valorant latest update, data miners found potential suggestions for a new agent. The agent code name for the files is “Stealth,” according to one data miner.

They instantly thought of an opportunity to invisibility. Other leakers also found more information about the potential agent, including the “nearby stealth enemy” alarm for other players.

This stubborn agent could be Necro, an agent previously leaked. The agent is based on invisibility if the files are to be believed. It is doubtful that their attention will be on ice or weather. Instead, it is possible to use the new tweet from Valorant to refer to a snowy map or a winter map.

Valorant players are going to have to guess about just what’s happening in Episode 1 Act 3 of valorant latest update. Developers have made it clear that a new agent is to be used in each act.