PUBG MOBILE Video Review Station is Coming Soon in the Game, All You Need to Know About it

PUBG Mobile Video Review Station: All You Need to Know 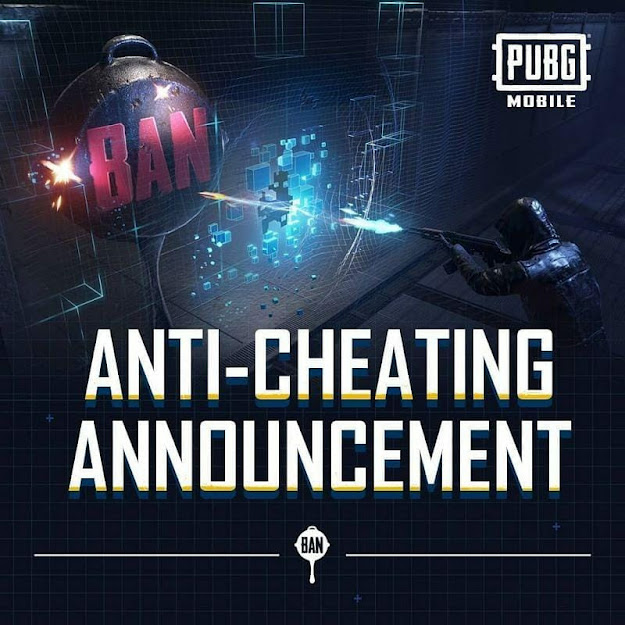