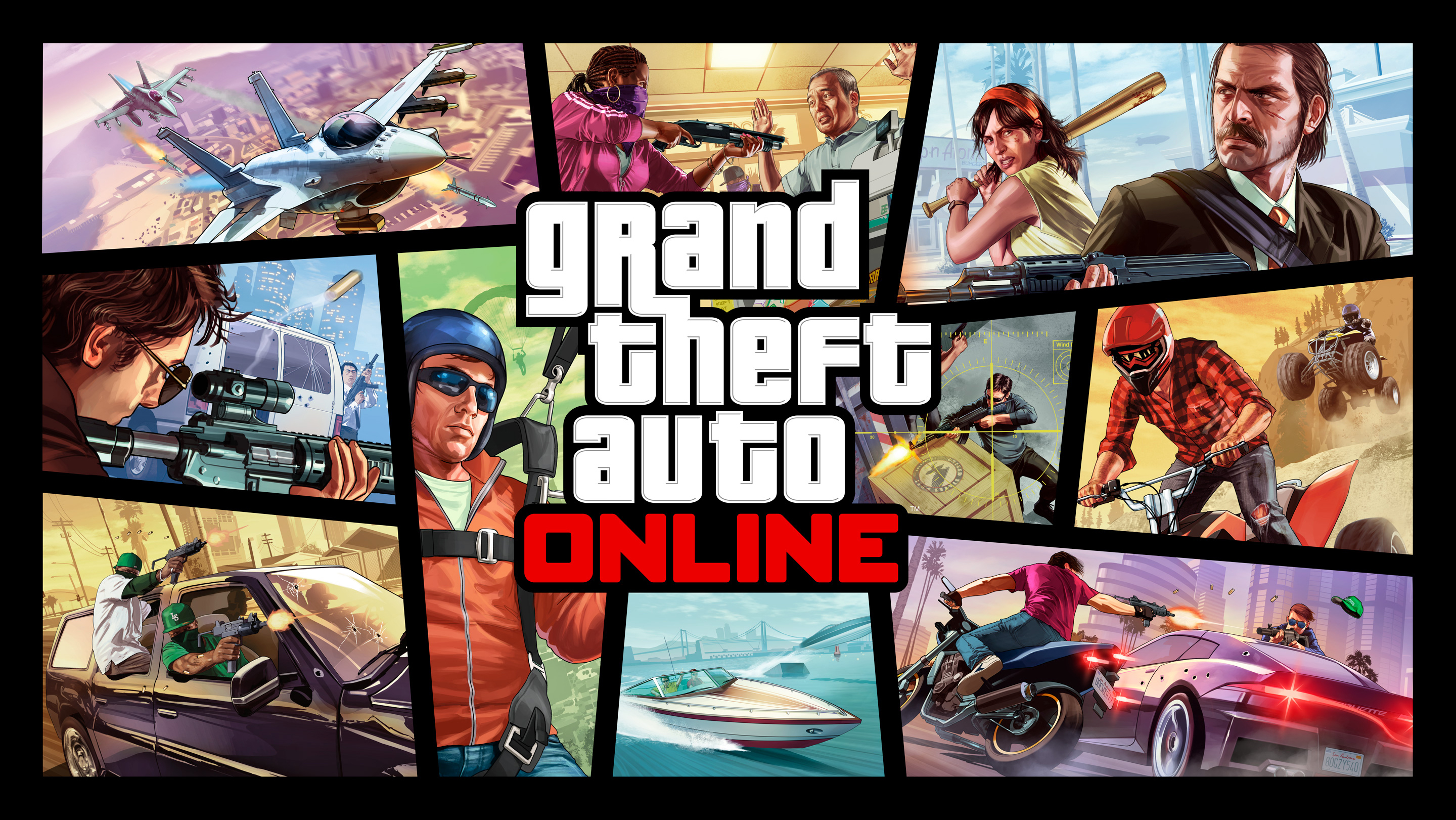 Most of the time in GTA 5 Online, we have seen characters making no sound while they dive, die, or book a taxi. The in-game character sounds are usually not audible, and you need to find alternatives to hear them. One of the other options is Director Mode, where you have to dial some numbers, and the in-game sounds become audible.
The famous YouTuber MrBossFTW explained in his video that you could make the in-game characters speak. It can be done using Director Mode, where you can enable the characteristic sounds and can
listen to the voices while diving from a high altitude or getting killed in an airplane crash.
The YouTuber illustrated the whole concept using video graphics (before and after enabling the Director Mode). He also explained how the user could also allow other features where the taxi driver stops his car as soon as you whistle near him. The sound of the whistling is audible in his YouTube video.
In the Casino, when you cross the VIP area without having the permit for it, the bodyguards will come through you out of the space. If you are in the male characters, the audible sound would be more cumbersome than the female figure. MrBossFTW explained it using the female character in the Casino. Also, while driving the car and you drive over the people, you will hear similar sounds.
The interesting fact about this feature is, when you put your character on fire, you won’t hear any sounds. This is something MrBossFTW explained very clearly in his video. It requires some weird
situations for the characters to make sounds in the game. The concept of Director Mode works most of the time, but sometimes not.

Hi there, just became alert to your blog through Google,
and found that it is really informative. I’m going to watch out for Brussels.
I’ll appreciate if you continue this in the future. A lot of people will be benefited from your writing. Cheers!

Hi Jeannie,
Thank you for such motivational feedback.
Keep visiting the website.

GTA V: Why Gamers are Still Obsessed with the GTA V?